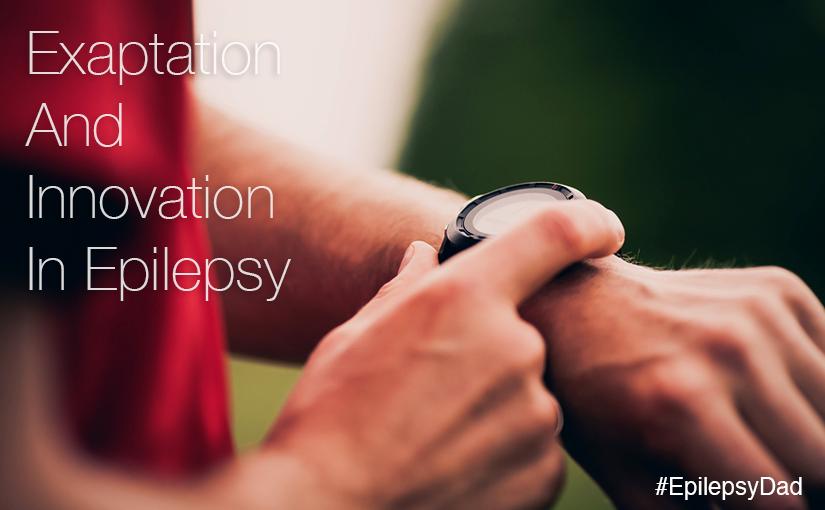 2 thoughts on “Exaptation And Innovation In Epilepsy”