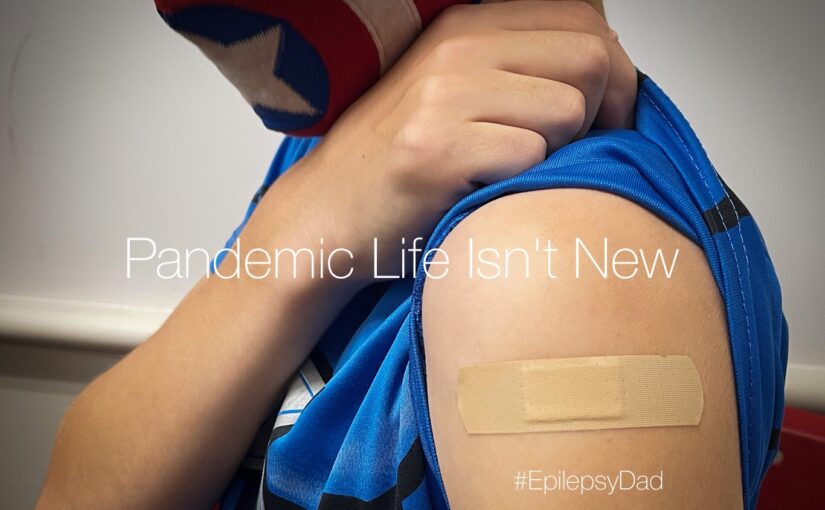 In March, we’ll have been in a pandemic for two years. In those two years, the way we live our lives has changed. We live in fear of the disease, of death, of the unknown, and each other. We are more isolated. We haven’t seen loved ones in person. We’re losing our connections to our friends and each other. We don’t go out like we used to, and when we do, we’re masked and hyper-aware of the people who aren’t masked. Going out adds to our daily stress rather than relieves it. It’s safer and easier to stay at home.

It reminds me of when my son was first diagnosed with epilepsy. The world shut down so quickly once people started getting sick and dying from COVID. The same thing happened when we went from one seizure to two seizures and then watched the doctors try to save my son during our months in the neurology ward of the hospital.

We lived in fear of his condition, of death, of the unknown. We were confined to the hospital and then at home. We were isolated in a new city far from friends and family. The people we had met had to deal with our unreliable commitments and last-minute cancellations when the seizures and side effects of the medication disrupted our days. We lost our connections to those who couldn’t or wouldn’t understand what we were going through. It was safer and easier to stay at home.

Rather than focusing on the unmasked danger, our attention was on my son’s unrelenting seizures. We were on constant guard because they were everywhere. Instead of relieving stress and watching him participate in activities like other kids his age, it only added to our stress. I remember standing in as the third base coach for one of my son’s baseball games and watching him stiffen and freeze in place or drop as he had a seizure. I remember anticipating the meltdowns he would have when he was on Keppra and how it hung like a cloud over everything we did. I remember the storm and the anger and the fear and the chaos when the meltdown finally came. I still wake up multiple times at night when my son has a seizure or to look at the video monitor to check in. We started living with constant fear and anxiety long before the world heard of COVID.

In many ways, it feels like the world finally caught up to where we were. People are canceling plans after experiencing symptoms or a positive COVID test the same way we did when my son had a bad “seizure day.” Or when we were just too exhausted to follow through with a commitment. People are making efforts to stay connected to the people who are important to them and creating more space for each other when life gets complicated. That’s the same thing that happened to us as we went through our epilepsy journey, and we found “our people.” Those relationships are being tested again, but I hope we will find those people on the other side of this, too.

If we somehow manage not to destroy the world and the pandemic eventually ends, my son will still have epilepsy. We will continue to need that space and understanding because, while the world may go back to some form of normal, it will still be different from ours. But maybe this shared experience during the pandemic will create stronger bonds because people got a glimpse of what it is like to have something outside of their control have such a major influence on their lives. Maybe on the other side of this people will have more patience, empathy, and understanding.

If you look at how we are treating each other, it’s not looking that way right now. But maybe there is still hope. 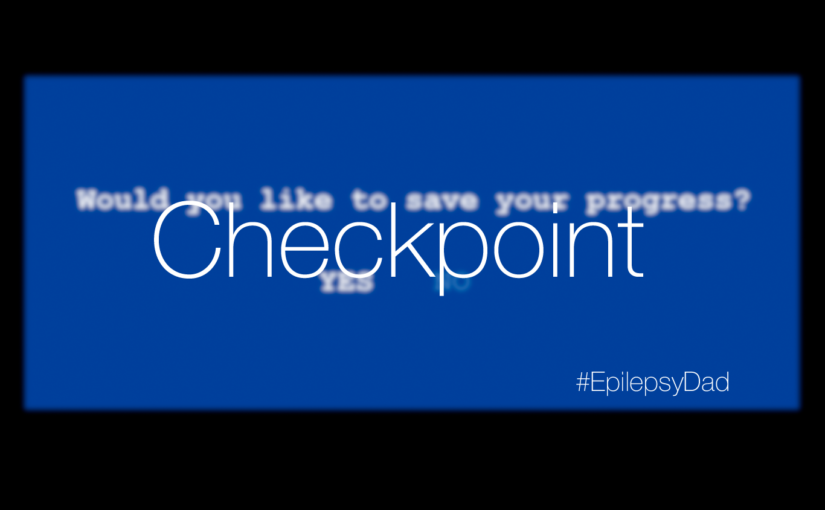