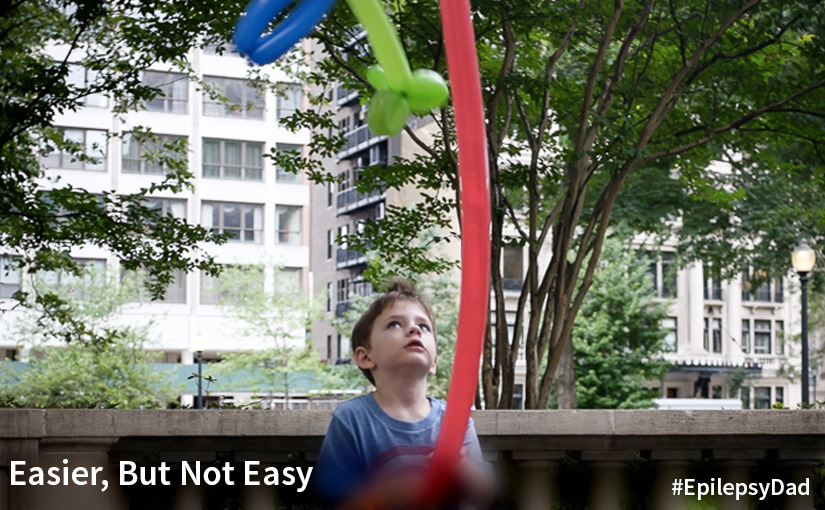 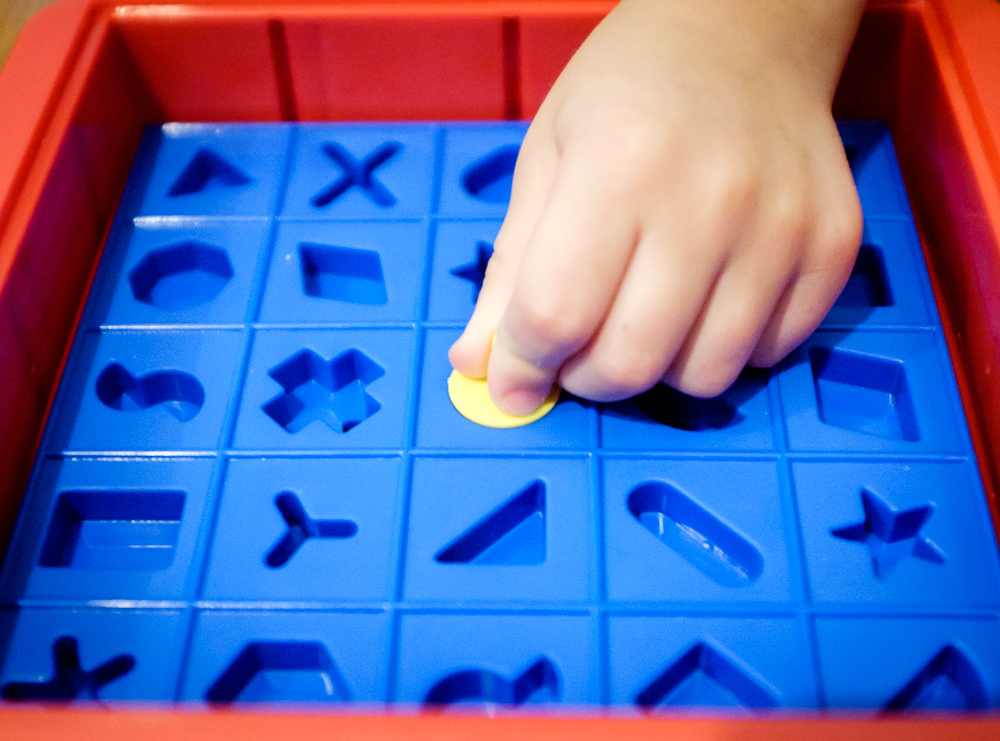 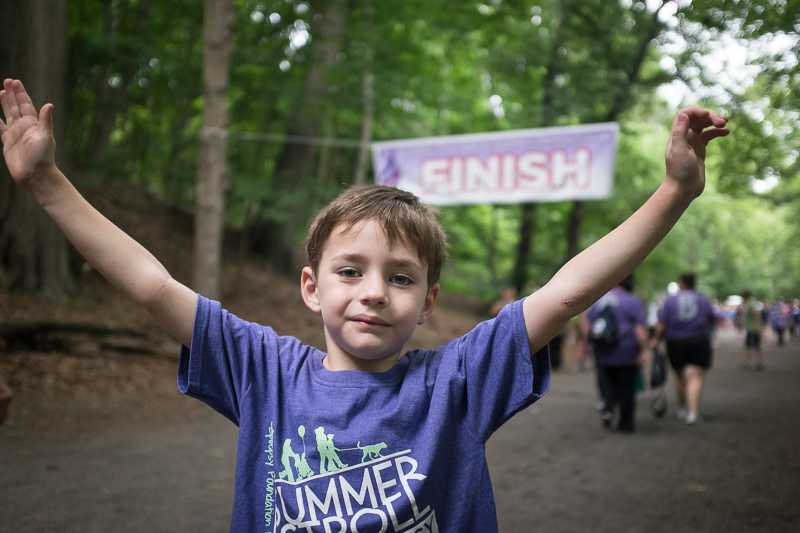 First, thank you to everyone that supported us for the Summer Stroll this year. I am not surprised at all that we have such kind and generous friends because of the love and concern you have shown us in this journey. But it was humbling and amazing to see our team total when we checked in. So, again, thank you!

The Summer Stroll was a mass of purple shirts, all people who have been affected by epilepsy. It was a bit surreal…the eventual realization that this is our community because we have been affected by epilepsy, too. And so have you. If you know us, then you know someone with epilepsy. If you don’t know us but are on this website, it’s likely because you know someone who has epilepsy, too.

We are in this together.