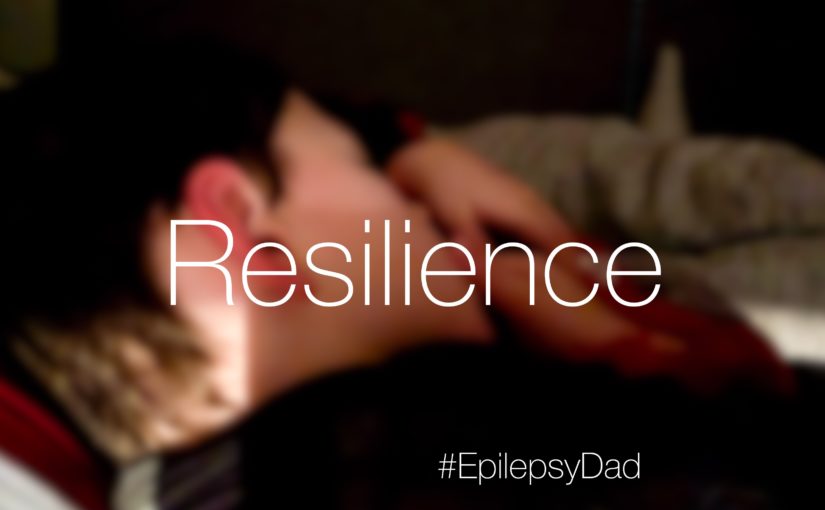 We have also learned to accept a lot of things. The endless medication and side effects. The ketogenic diet. The endless doctor appointment and therapies. The emotional toll that living in uncertainty takes. The lack of sleep.

But none of these things is likely to end. The seizures and the medications and the side effects and the doctors, they are all here to stay. This is our life. This is our normal. There is nothing to bounce back from.

But maybe resilience isn’t only about bouncing back. Maybe it’s making the most of it. Maybe its about finding the strength to continue on when there is no end in sight. And maybe it’s about finding something good every day even when, some days, that’s the hardest thing to do.

Resilience is accepting your new reality, even if it’s less good than the one you had before. You can fight it, you can do nothing but scream about what you’ve lost, or you can accept that and try to put together something that’s good. ~Elizabeth Edwards 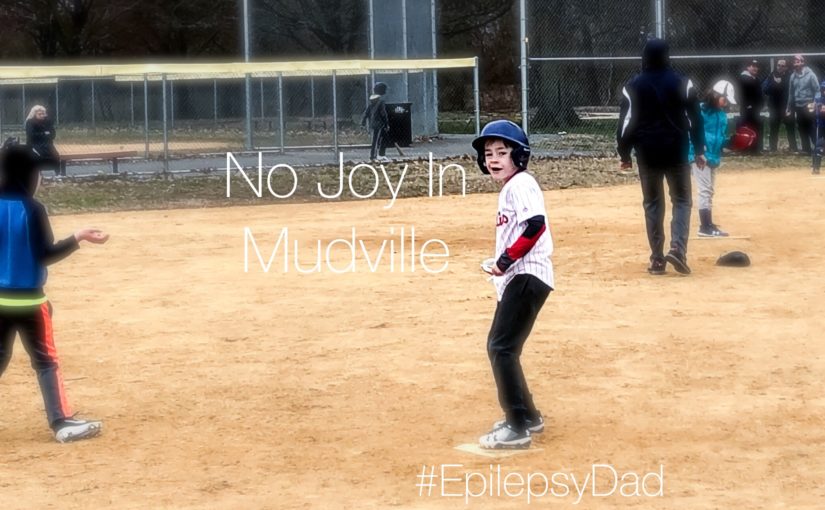 Spring is here, and in our house, that means baseball. My son loves to play baseball. I always thought we would be a hockey family, but playing hockey wasn’t in the cards for him. The nature and flow of baseball, however, made it the perfect game for where my son is physically and cognitively.

We’ve been lucky in the last few years with coaches, too. They let him play. They encourage him. They teach him. They make him feel like a part of the team. And they keep the game fun.

I, on the other hand, feel like I’m doing everything that I can to suck the joy out of this game that he loves.

One day last week, I took him to practice. His practices are in the evening, which makes it harder for him to concentrate, especially after a long day and school. That day, he also had a nap shortened by a seizure, and he’s been having more seizures at night. It was not ideal, but it also wasn’t new.

During the scrimmage, the coaches were figuring out who should pitch next and my son went up and said that he would. At first, the coaches were reluctant, but then one challenged him and said, “If you can throw me three strikes, you can pitch.” My son stepped to the mound and threw only three pitches to the coach. All strikes.

When he faced his first batter, I could see my son go into his head and play as he does in his room. He pretended that the catcher is signaling pitches and shook them off. He tossed the ball in the air like they do in the movies. And then he threw a pitch nowhere near the plate.

From the sideline, I yelled at him, but he wasn’t listening. In between batters, I walked up to him and tried to help him focus. “I’m sorry,” he said. He managed to get some pitches over the plate but walked the first two batters. The third batter crushed the ball but it was caught and thrown back to first base for a double play. Two outs.

They let my son continue to pitch. He was so excited, in spite of my yelling. In spite of my frustration. He walked one more batter but then struck out the next batter to end the inning.

That night, I was sad and embarrassed. I made a big deal out of how well my son did, but inside I’m feeling the shame of blanketing practice with the sound of my voice yelling at my son. But it didn’t feel like an isolated incident. I think it helped explain why my son apologizes so much.

Before he drifts off to sleep, I tell my son that I can’t imagine baseball is very fun for him with me yelling at him all the time. I told him I’d do better. And I will. My son finds joy in a lot of things, but baseball holds a special place in his heart. I would hate to take that away from him. 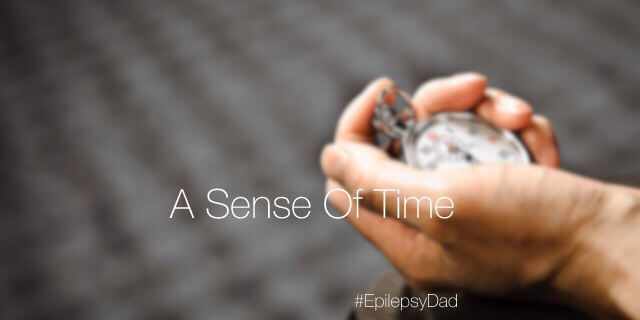