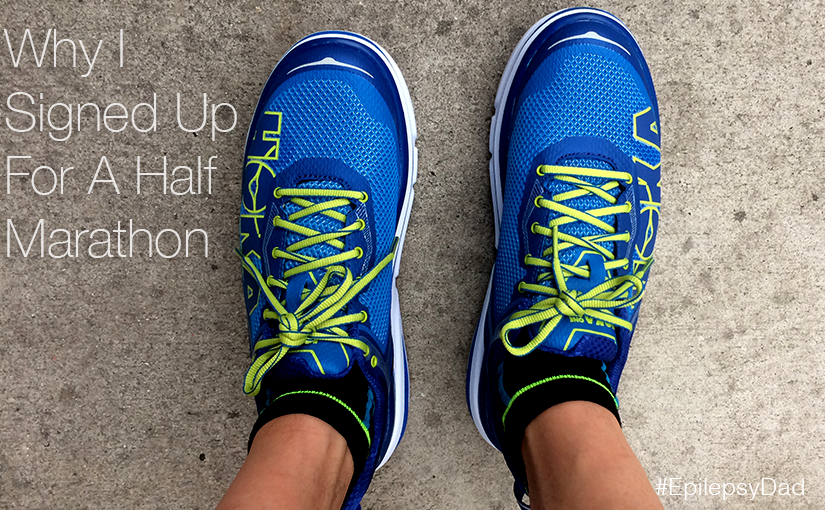 My son wakes up every day and takes a handful of pills. He may have already had a few seizures that disturbed his sleep. He has to will himself to get ready for school. He eats his high fat, mayonnaise and soy flour donuts and drinks his vitamins that sometimes upset his stomach. The drugs kick in and his brain swims in mind-altering medicine. His school is crowded, loud, and hard, but he walks through those doors and up those stairs and waves back at us as he passes through the glass atrium with a smile. 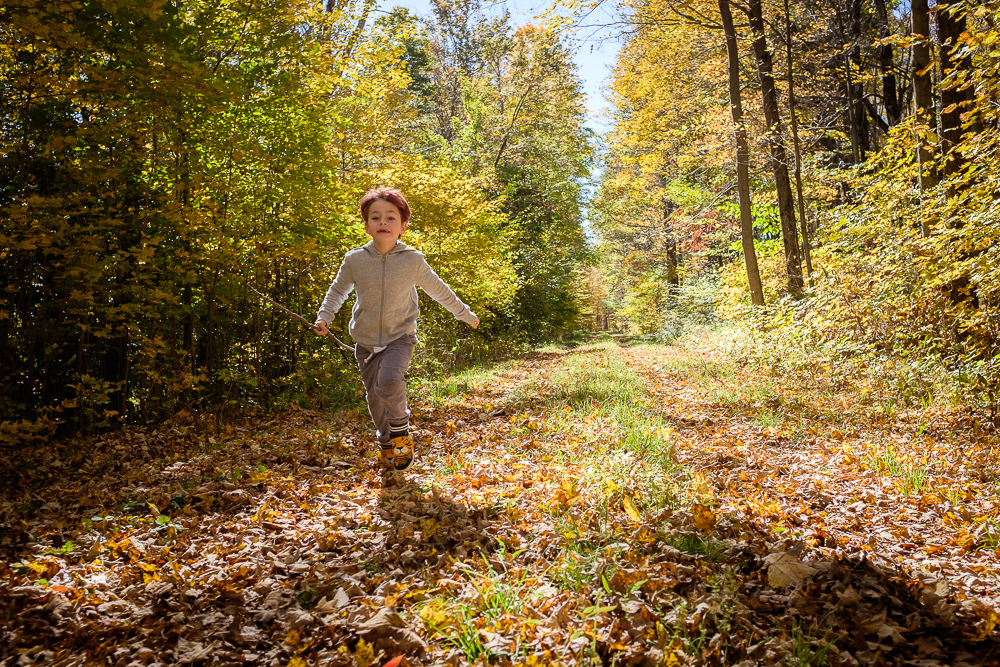 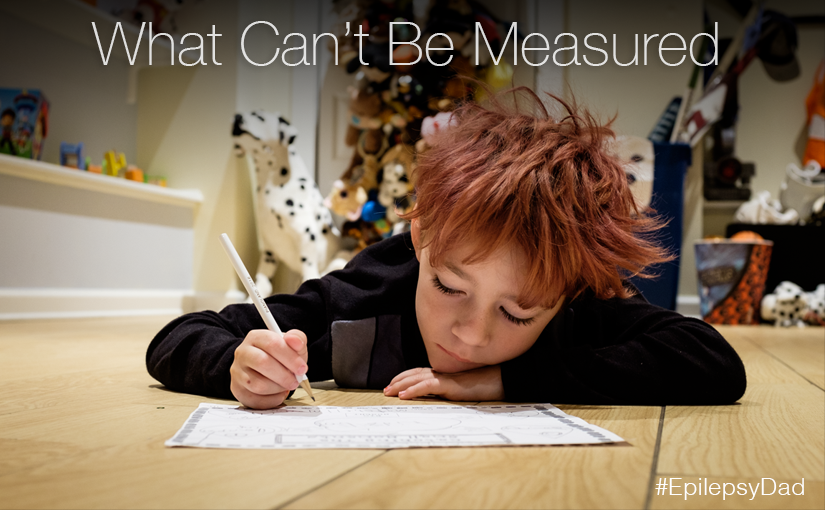