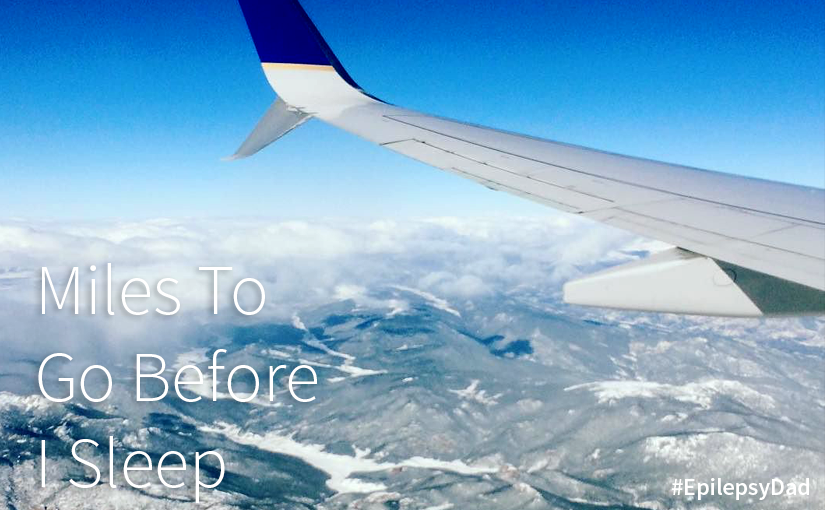 Last week, I traveled for work. As much as I was going to miss my family, a piece of me was looking forward to the possibility of sleeping through the night.

After we were able to stabilize (but not eliminate) our son’s seizures, we moved him back down to his room, and we’ve gone through a number of devices to be able to see and hear him at night. Our house is made of brick and metal, and the wireless signal is terrible, so most solutions that we’ve tried have been spotty. I still wake up in the middle of the night to find that an app has crashed or that the monitor has lost contact with the camera. My engineering autopilot kicks in, and I reach over and reset the monitor. I always joked that I could, but now find myself literally troubleshooting in my sleep. After the link is back up, I get back in bed and stay just awake enough to make sure I can hear the crackle from the monitor’s speaker before I drift back to sleep.

The first night on the road, my habits stuck. I woke up because it was too quiet and reached for a monitor that wasn’t there. By the third night, I almost slept through until morning…almost. Still, it was the best sleep I’ve had in months. I awoke feeling guilty because I wasn’t home at my digital post keeping my promise to watch over my son.

The night I returned home, I walked in to the house around midnight. I dropped off my bags in the living room and made my way in to the bedroom. I put on my pajamas, brushed my teeth, and made my way in to bed. I was so exhausted that I didn’t realize that my son was also in our bed, sprawled out and taking up most of the space. I climbed in, taking only enough room as to not tumble on to floor. My son woke up, only briefly, enough to say “daddy” with the flash of a smile, before moving closer to me and falling back asleep. I soon followed. 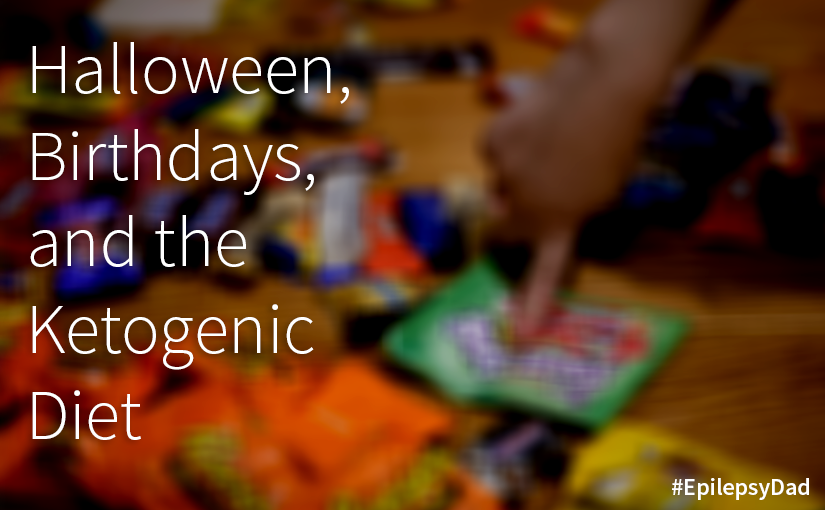 My son has been on the ketogenic diet for about six months. He’s on the diet because he has refractory epilepsy, which basically means that the half-dozen medicines that he has been on in the last year haven’t been able to control his seizures. The ketogenic diet is what the doctors try when the medicine doesn’t work.

The diet works by getting the body to use fat as its fuel source, which causes it to produce ketones. How do you get the body to use fat? You change your diet so that it doesn’t have a choice. The ketogenic diet is a high fat diet where 90% of the calories come from fat. It includes enough protein to grow and a minuscule amount of carbohydrates, but the diet is primarily oil, butter, cream, and mayonnaise.

The diet is hard. For parents, it’s labor intensive to measure every part of a meal. There are urine strips and blood draws to make sure the diet is working and not doing harm. For my son, the diet means he can’t eat whatever he wants. He can’t just grab a snack. He can’t pig out. There are no pizza parties, no ice cream socials, and no guilty pleasure of hitting a drive-through. The diet and resulting lifestyle changes are a really tough thing to put anyone through, especially a child, which is why it’s not the first option in a treatment plan. 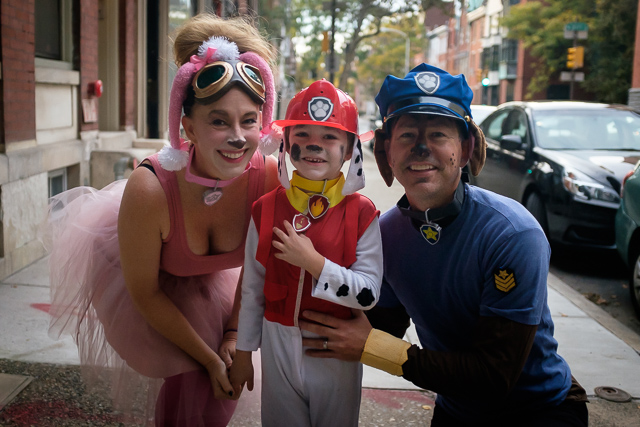 This year, being on the diet meant that every door we went to and every “Trick or Treat” that my son spoke was for candy that he couldn’t eat. It also meant that the tray of cake my wife brought in to the school for my son’s class was for everyone except the birthday boy.

As impossible as it all seems, my son never complained. He knew that he couldn’t eat the candy because it wasn’t on the “hockey diet”, and he was happy to trade the mountain of candy that he collected for a present. He devoured his special “keto cupcake” (made with soy flour, mayonnaise, and heavy cream) while his classmates ate regular birthday cake. 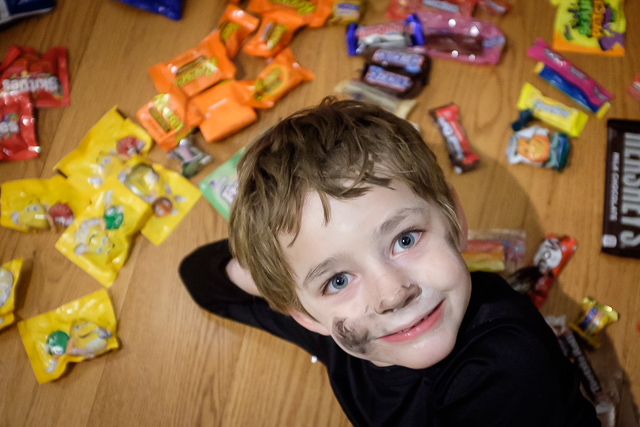 I’m not sure I could be on the diet. I’m relatively certain I couldn’t do it without complaining. I’d look at all the people around me eating whatever they wanted, whenever they wanted, and I would feel cheated. Maybe it’s a blessing that this is happening to my son when he is so young, before he has a reference for what he is missing. Or maybe he’s just a strong, special kid, like the many other kids that are on the diet to help control their seizures.

The diet seems to be working for my son. Would I rather he be allowed to shove his hand in to his Halloween bag and get sick eating too much candy on Halloween night? Absolutely. Do I wish that he didn’t have epilepsy, or that he had the kind that can be controlled with one, easy medication? Absolutely. The diet is hard. It’s hard on his body, it’s a hard lifestyle to maintain, and I imagine that it’s hard to feel different from everyone else.

But he does have epilepsy, and he has a complicated kind that doesn’t respond well to medicine. I’m just grateful there was another option.