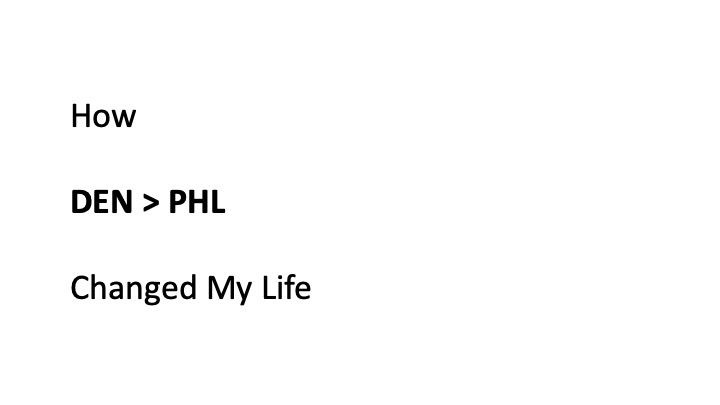 Recently I attended a class where I needed to give a 4-minute talk. Inspired by National Epilepsy Awareness Month, I took the opportunity to share our story with my classmates.

A little over 6 years ago, my company offered me a new position that would move my family from Colorado to Philadelphia. I had been to Philadelphia for work many times, but my family’s first visit was shortly before our move. We flew there together and my wife and son explored the city and hunted for houses while I worked. 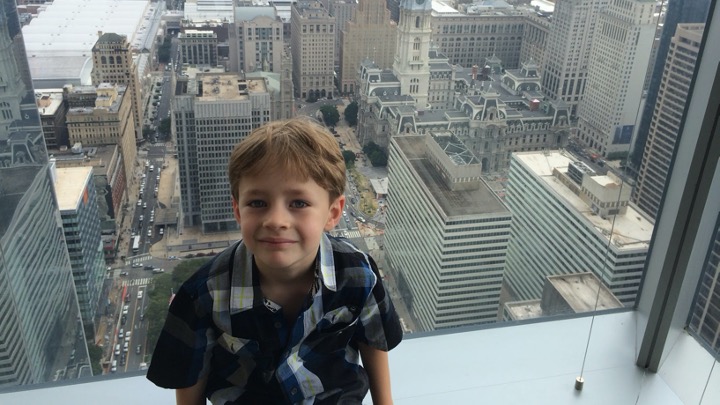 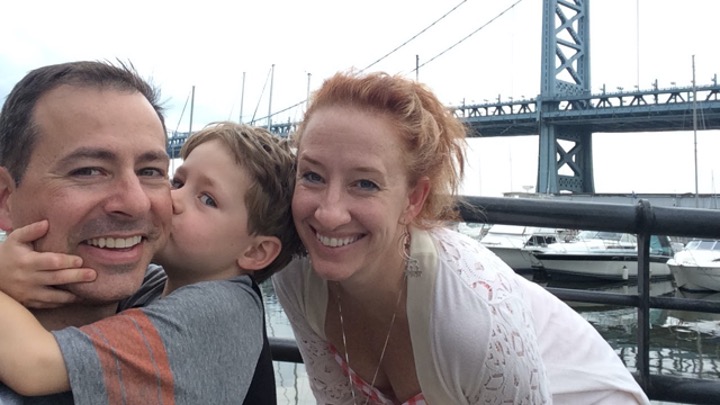 One night, after a long day of house hunting, we went to an arcade to play games and have dinner. My son had a fascination with Guitar Hero and spent a good chunk of the night shredding the plastic guitar to AC/DC. 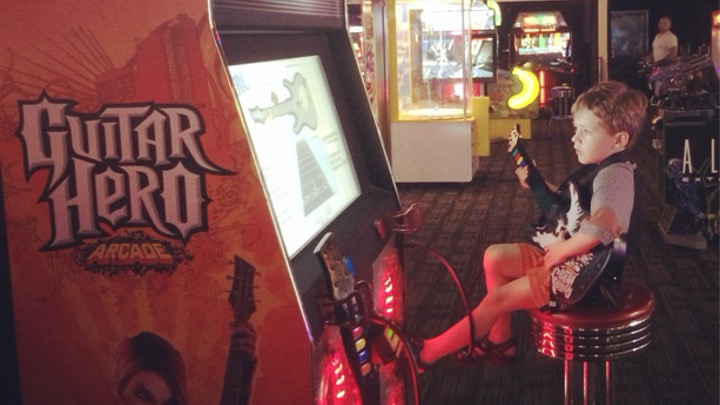 When we were done, we headed down to the exit to wait for a taxi. I remember there was a thunderstorm, and we stayed inside the lobby watching the rain and lightning. Before it arrived, my wife and I both noticed that something was happening with our son. He stopped responding, and his body had stiffened. At first, we thought he was joking but, when he wouldn’t come around, we knew something was wrong. I held my son as my wife called 911. Instead of a taxi, we left the arcade in an ambulance and headed to the hospital. 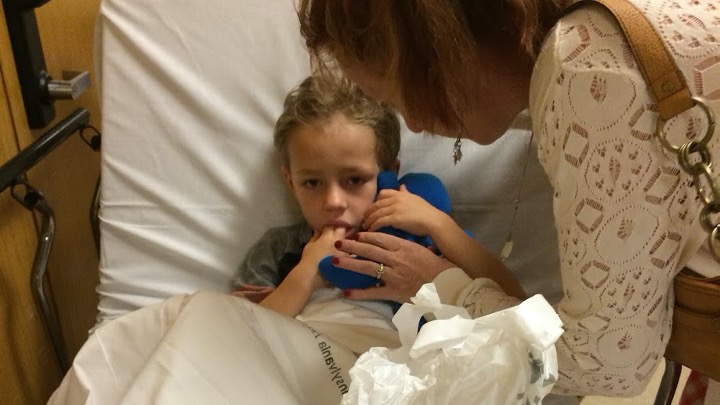 Finding yourself in a strange city, late at night in the hospital waiting for the doctor to tell you what happened to your toddler is an experience that I wouldn’t wish on anyone. The rooms were full so my son was on a bed in the hallway as we watched the chaotic energy of an urban hospital and the activity around us. Eventually, the doctor confirmed what the paramedics had told us what likely had happened, and that was that my son had a seizure. Because it was his first one and because he was slowly recovering, they sent us home.

A few days later, we left Philadelphia to go back to Colorado. There were no other signs or lingering effects from his seizure, so life went back to normal. We packed up our house and headed east. 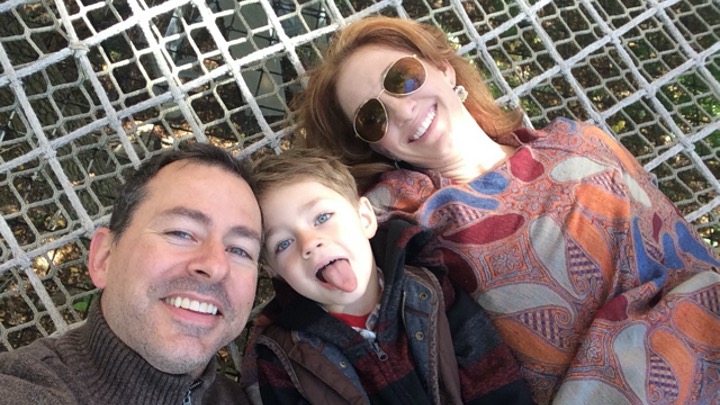 Once we moved, we spent time exploring our new home. Eventually, we stopped worrying about epilepsy and seizures. But epilepsy wasn’t done with us. A few months later, my wife and son were boarding a plane to visit friends in California when my son had his second seizure. Fortunately, the flight crew was able to get my family off the plane and they found themselves in another ambulance, this time headed to the children’s hospital. 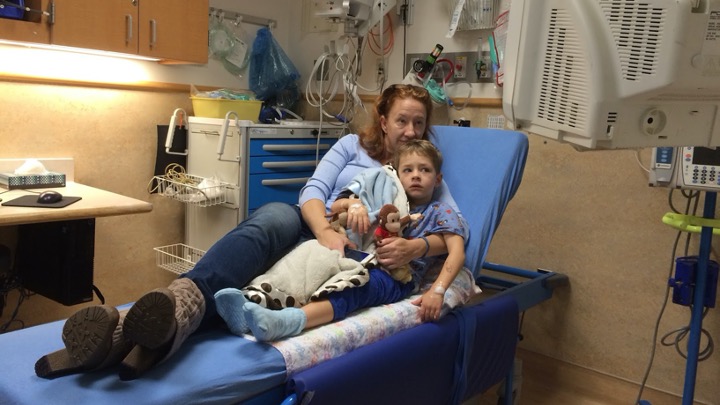 The second seizure came with an official epilepsy diagnosis. At the time, I didn’t really know what epilepsy was other than what I had seen in the movies. Even though seizures and epilepsy are common, that is true for many people, so I want to share some information with you. 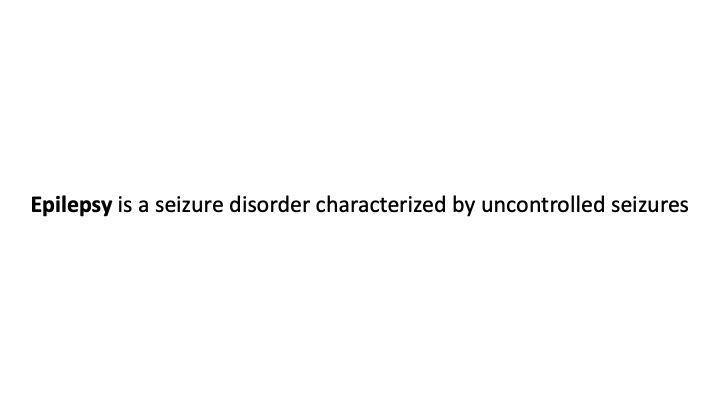 First, what is epilepsy? It’s a seizure disorder characterized by uncontrolled seizures. 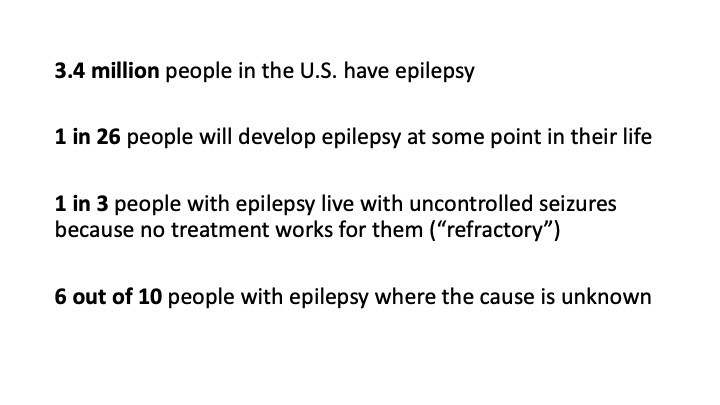 More than 3 million people in the United States have epilepsy. 1 in 26 people will develop epilepsy in their life. 1 in 3 people lives with seizures that aren’t controlled by treatment. Sometimes, there is an identifiable reason why someone has seizures, but 6 out of 10 people with epilepsy don’t know the cause.

Unfortunately for my son, the last two bullets apply to him. We have not been able to figure out what causes his seizures and, even though we’ve tried different medicine, put him on a special diet, and had a device called a VNS implanted, he still has seizures almost every day. 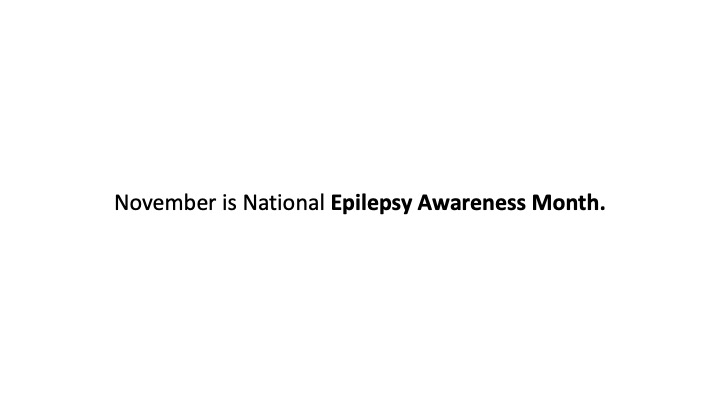 The reason I wanted to use my time today to talk about epilepsy, in addition to it being such an important part of my life and my family, is because November is also Epilepsy Awareness Month. If you didn’t know anything about epilepsy before today, I hope I gave you a glimpse at what it is. And if you didn’t know anyone before today who was affected by epilepsy, now you do. 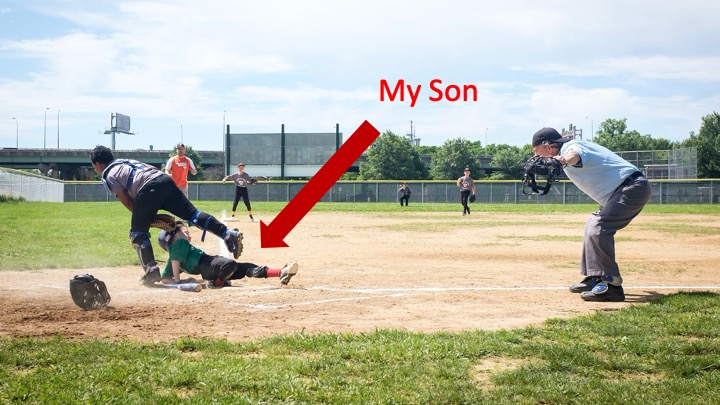 While epilepsy is a big part of our life, I wanted to end my talk on a positive note. While my son does still has seizures, he is also a very happy, energetic 11-year old. He loves hockey and baseball, and last year he was selected to the All Star team for his baseball league. This picture is one of my favorites, and that’s him sliding into home plate underneath the tag of the catcher. He scored and wound up receiving the game ball as the game MVP.

Thank you for listening to our story, and if you have any questions or want to learn more about epilepsy, please reach out!