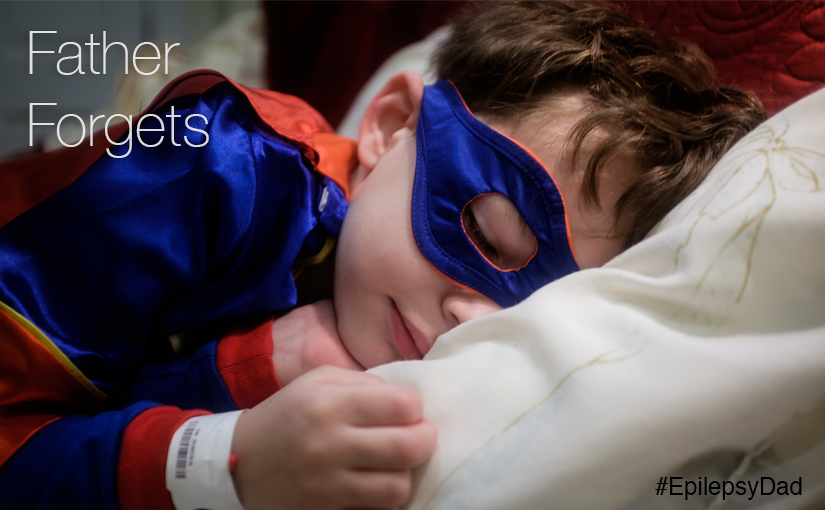 Last week, I was listening to the audio book version of Dale Carnegie’s [easyazon_link identifier=”0671027034″ locale=”US” tag=”epilepsydad-20″]How To Win Friends & Influence People[/easyazon_link] on my way to work, and there is a chapter that includes a reproduction of a story by W. Livingston Larned titled “Father Forgets”.  By the time the narrator had reached the second paragraph of the story, I had moved myself to the inner edge of the sidewalk, out of the way, and found myself focusing intently on the words. The words that described how I feel most days after my son has gone to bed; the words that describe my interactions with my son and how I correct his every action and why he always seems to be apologizing when he is around me.