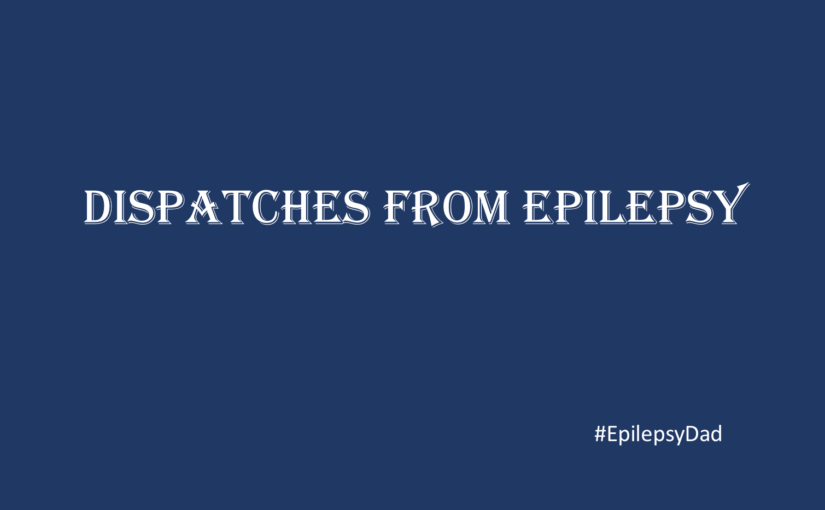 I am you if you are a parent of a child with epilepsy.

I am you if the future you had planned looks very different from where you are today.

I am you if you haven’t had an uninterrupted night of sleep in years.

I am you if there is nothing more important to you than your family.

I am you if you weren’t prepared for the detour that life took you on.

But I am also not you.

I am not you because your experiences are your own.

I am not you because there are things that you deal with every day that I cannot imagine.

I am not you because you, and only you, are you.

My wife and I recently watched Dispatches From Elsewhere. In it, the show suggests that we are just like everyone else and that the pain we are feeling is not unique. It’s easy to feel isolated and alone, and that no one understands the pain and challenges that we’re facing every day. But there is also something so comforting about the idea that I am like you, and that others have been where I am.

Your pain, whatever it is, is 0% unique, as hard as that might be to believe. You are special. But not because you are unique. You’re special because you are exactly like everyone else…perfect.

It’s something I’ve seen since I started blogging and connecting with many of the wonderful people in the epilepsy community. So many of you have reached out from different parts of your journey…ahead of me, following me, or right where I am. We’ve talked about how many experiences we have in common. And that has given me hope. It has made me feel connected and very much not alone.

The show also explores change, both within ourselves and in the world around us. I have often felt stuck, trapped by circumstances, and not knowing what to do next. And, looking at the world around me, I have never felt so insignificant and unable to influence a world that is so desperately in need of change. It’s overwhelming to think of myself as a small drop of water in a huge ocean. But the message is that, while we are so convinced of our separateness, we are all drawn from the same source. We are all in this together. And together, that is how we can make change.

Change comes when we find one another. For once we find each other, the energy of our collective spirits can take flight, and the world around us begins to change.

It is true if we limit ourselves to our tiny mind instruments that you are you. But perhaps, if we let our subtler tools take the lead we may glimpse the truth, even if only for a moment.

I think we need this message now, more than ever. 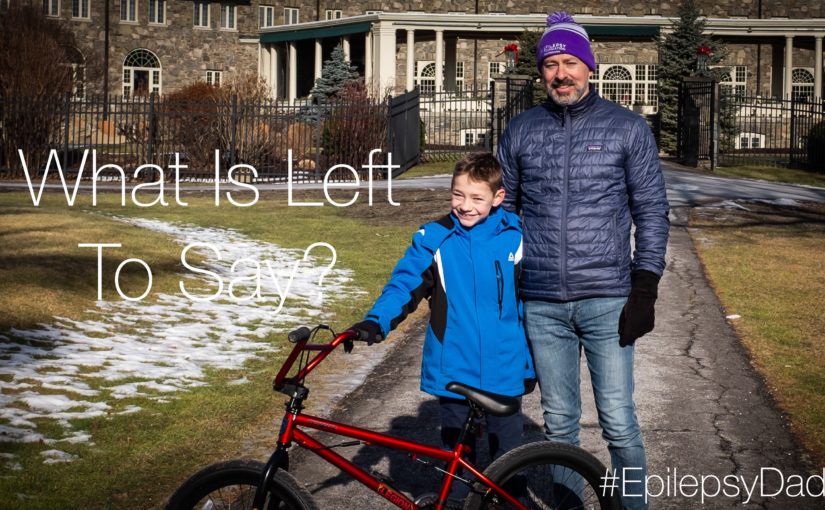 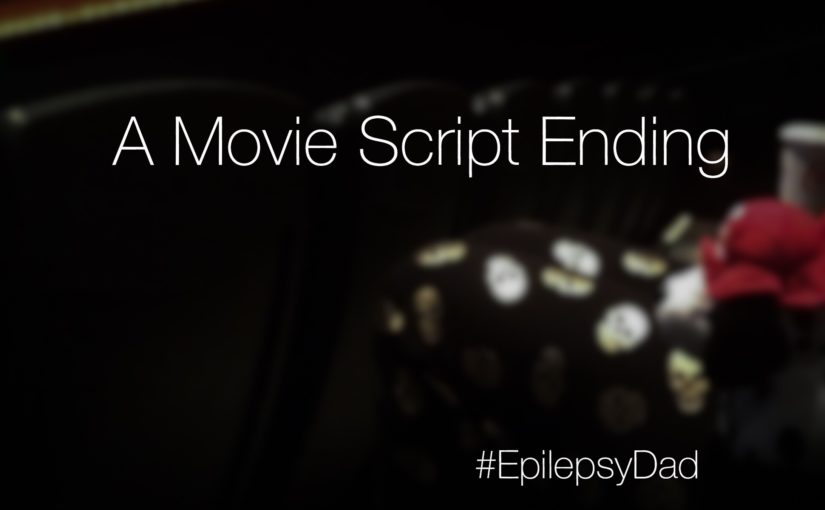