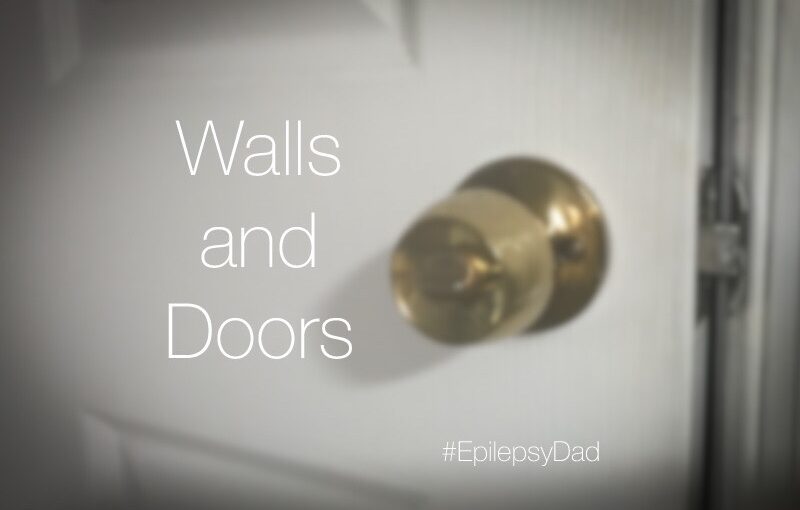 A few weeks ago, we attended the yearly fundraising event for my son’s school. The event was an opportunity to interact with other parents, teachers, faculty, and board members and to collectively celebrate that a place exists for kids like my son.

This year, the guest speaker was a Hollywood movie producer who attended the same school when he was my son’s age. The producer accepted the school’s Achievement Award and gave an emotional speech about how much the school helped him learn and grow and how it changed how he felt about himself and his outlook on the future.

Earlier in the day, he spent time with the kids, including my son. The kids worked together to create movie pitches and presented them to the producer. My son came home beaming, feeling proud of himself for his accomplishment, and also because the producer gave my son the inside scoop that there would be another Captain America movie.

We didn’t learn all the details until we spoke with one of my son’s teachers at the fundraising event. He often has a hard time remembering and sharing details, but his teacher was so proud of him, and we were equally proud and grateful that the producer had spent time with the children.

In his speech, the producer talked about his experience with the kids. He said it reminded him of what it was like to find a place like this school after struggling for so long in other schools. He looked at the faces of the kids and wanted to inspire them and show them that, even though they have challenges, with a loving family and by the right support, anything was possible.

When he said that, I felt a light come on.

I think a lot about my son’s future. I wonder what he will be capable of, and what options will be available to him. Often, those thoughts are about the things he won’t be able to do because I see how much he struggles today. But I think a part of that is because we traveled so much in the unknown, without the type of support that schools like this provide. Based on our experience, the unknown is dark and scary, and we spent so many years navigating potential futures in that dark, feeling around for a way out.

When it’s that dark, everything feels like a wall.

But that moment in the producer’s speech when the light came on made me think about how much our life has changed in the last few years. Our new home in our new town, my son’s new friends, and my son’s new school have all changed his life. They’ve changed our life. The school, in particular, has given him a sense of belonging in a safe space and the tools he needs to learn. He is surrounded by other kids like him. He is being taught in a way that works for him. And now, he’s seeing examples of what other kids like him have done.

The school has provided light in the dark, and, for the first time, we can see a little further ahead.

It’s because of that light that, for the first time, we can see that we’re not just surrounded by walls. We can see doors, too.