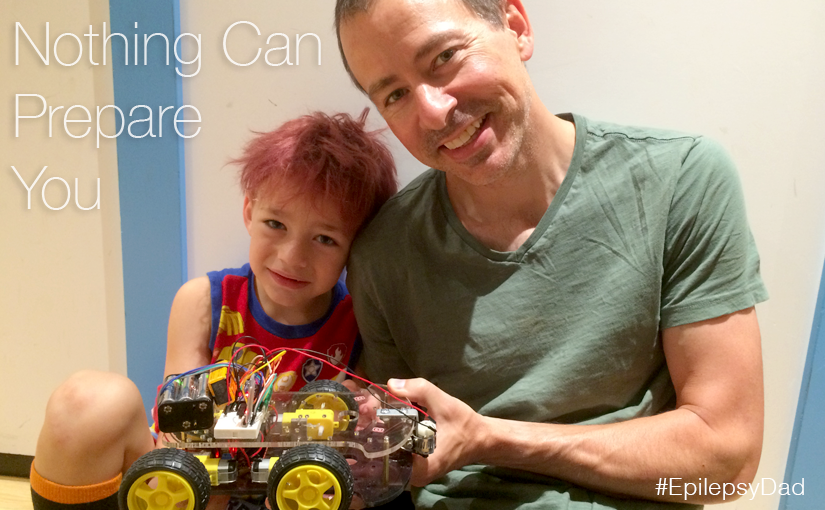 When I was ten or eleven, my parents brought home our first computer. It was a Mattel Aquarius (yes, that Mattel) and it changed my life. I was fascinated by the games and the things I could do with a computer and I spent a lot of time figuring it out. My next computer was a Commodore 64, and that’s when I started programming. When I was fifteen, I got a job in a television repair shop where I spent part of my time on the work bench and part on the sales floor selling computers. In the Army, I was the resident computer expert and helped develop update archaic systems to bring them into the modern age.

When I left the Army, I got a job as a computer programmer with a large financial firm. At the time, it was unheard of to get a job in a company like that without a college degree, but I already had much more hands-on, practical experience than most of my peers exiting college. The challenges I faced, the solutions I developed, and my understanding of the practical applications of technology started me on my path as a career technologist.

When I look back, I’ve spent most of my life preparing myself for my life in technology. I read books and magazines and copied the code from their pages, inspected every line, and made improvements. I joined user groups and surrounded myself with people who understood computers and technology and absorbed everything I could. I build and repaired computers and honed my troubleshooting skills to a sharp point and thrust it into every problem that I could. I had fifteen years to prepare and acquire the skills that I needed to land that first job that eventually turned into a career in technology and a gift that I could share with my son. 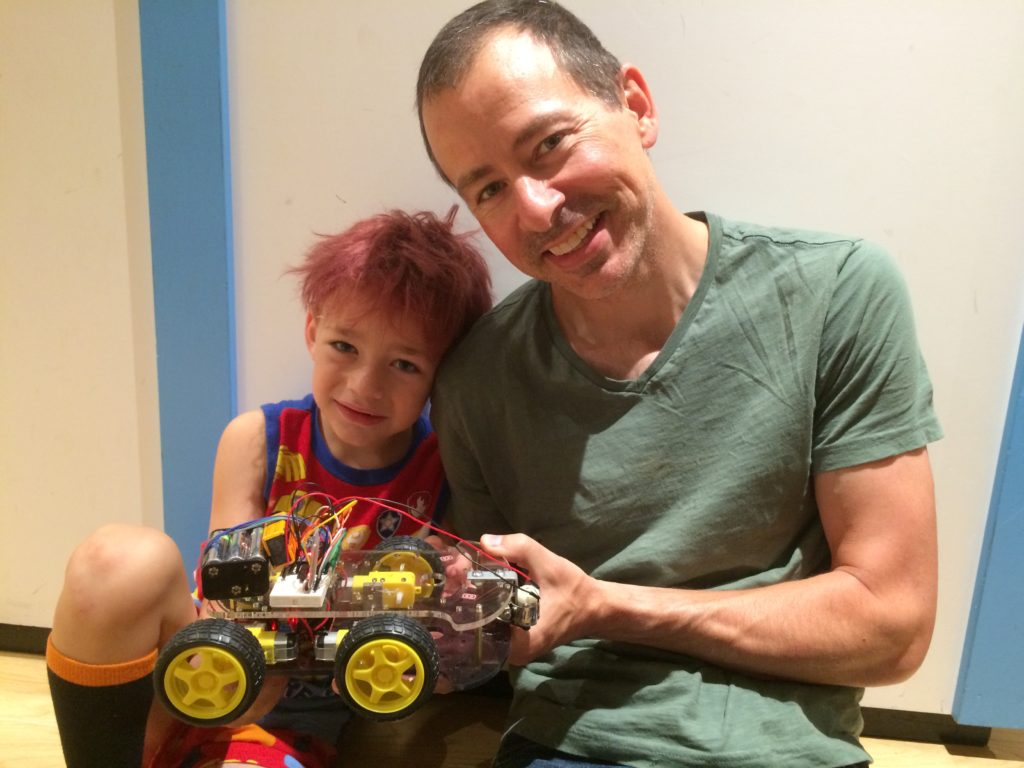 I was less prepared to be a parent. I had a lot of negative lessons about what a parent should not be or do, but few role models or experiences for the type of father I wanted to be. Part of me hoped that the lack of guidance would present an amazing opportunity to be any type of father that I wanted to be but the darker part highlighted my own insecurities and made it difficult to believe that I could do the right thing. I read books and took the classes that the hospital offered, but the there wasn’t enough time to absorb everything there was to know about being a parent or to practice any of the skills that I would need to raise a child. Still, I was as prepared as I could be and made educated guesses as I tried to navigate the complexities of keeping this young life alive and teaching him about the world around him. Prepared, maybe. Proficient, not even close. But I held on to the belief that, even though I fumbled, that’s what parenting is, and as long as I love my son and show him and try to be a good role model, I’m ahead of the game.

None of the parenting books or classes, though, prepared me for the path my son’s life took with epilepsy. At least when he was born, I had a nine-month lead time to start gathering some information and make an attempt at getting myself ready. The first seizure came out of nowhere. The second, a few months later, felt like someone pushed us down an infinitely deep, pitch black hole without warning. in the beginning, I felt desperate, out of control, and helpless. I couldn’t see and didn’t know what was happening around me. There was no preparation for the descent, and I was afraid of the dark, of falling, of not being able to right myself and save my wife and my son. It was terrifying. It is terrifying.

Even though there wasn’t anything that could have prepared me for what is happening, there are resources available that give us back some control in an otherwise uncontrollable fall. In the years since his diagnosis, we are finding people and information that offer some light in the darkness, just enough light to see that we are not alone.

Most importantly, my family is in this together and we’re finding each other, too. These lessons that I am learning and these feelings that some days overwhelm me have forced action on my part to face these fears, to find what is most important, and to open up to my wife and my son and to show them that I am here and I am present.