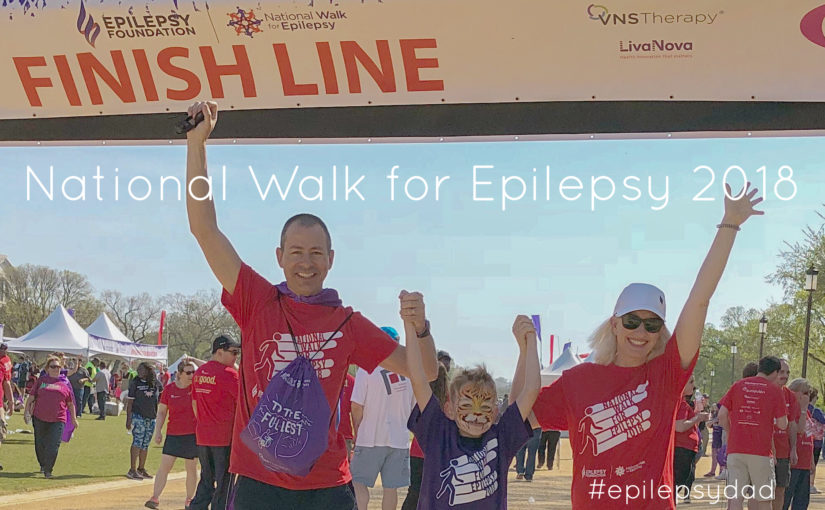 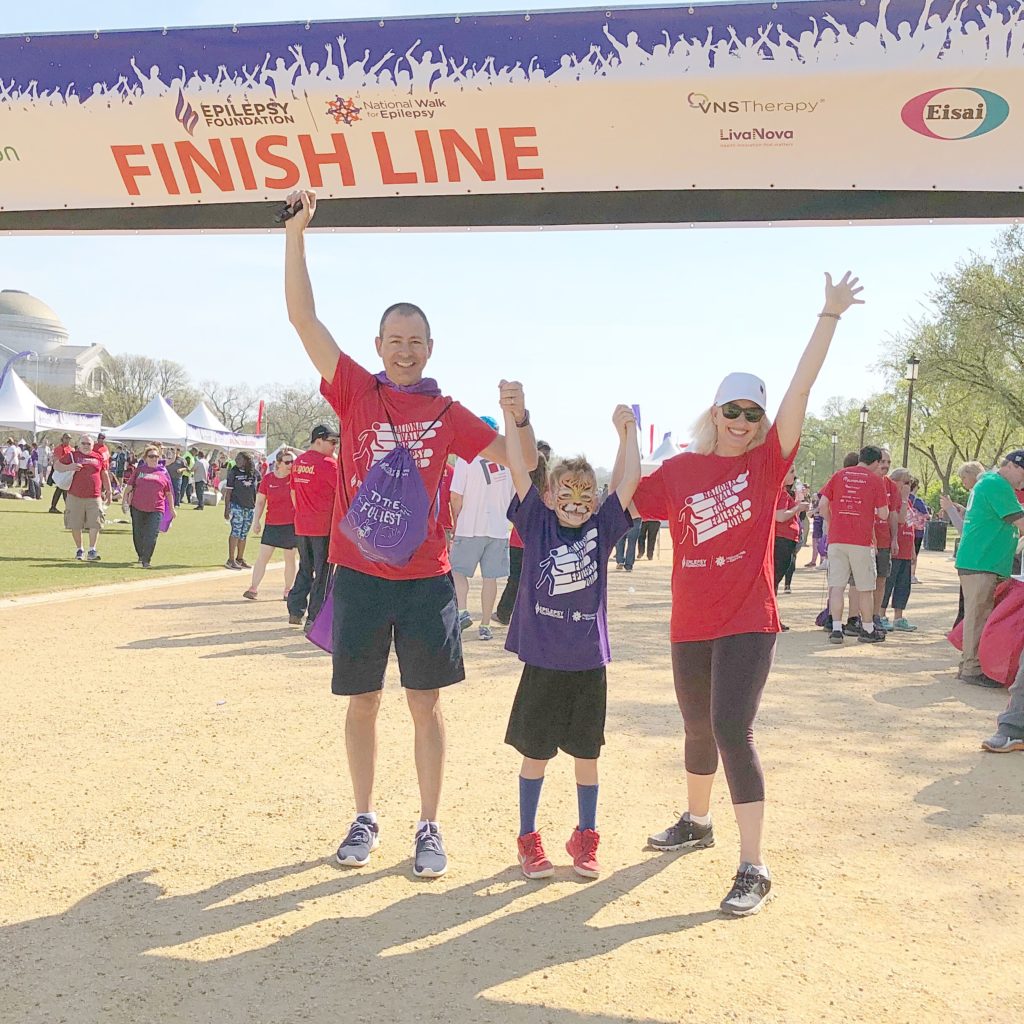 2 thoughts on “National Walk For Epilepsy 2018”