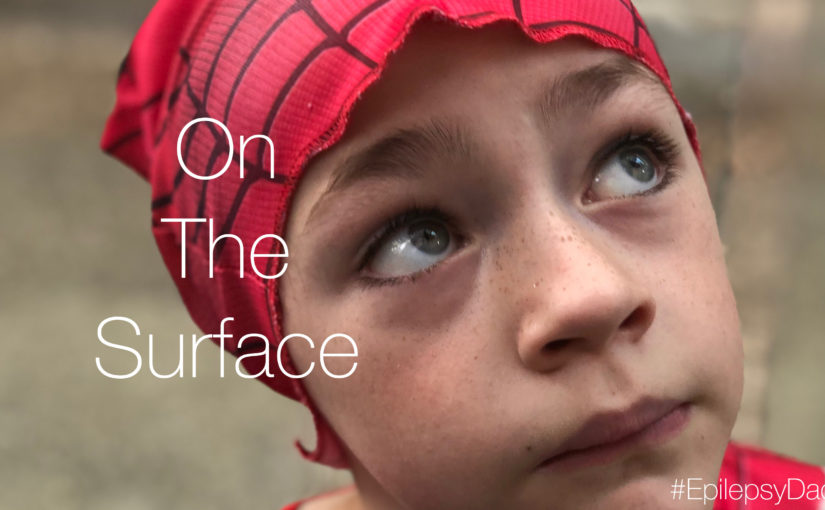 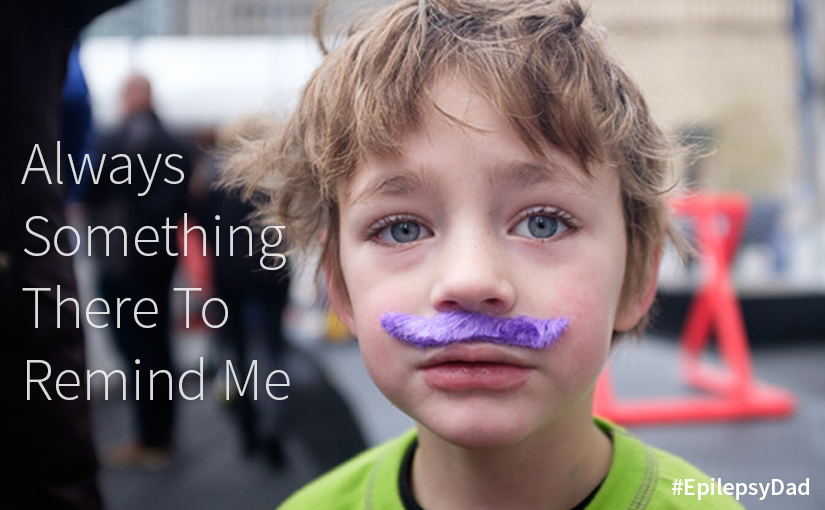 Epilepsy has infiltrated every aspect of my son’s life, from the time before he wakes up to when his head hits the pillow at the end of the day and beyond. Every new day brings with it reminders of his condition, and every interaction, every task, every breath carries inside of it a burden that he must overcome. 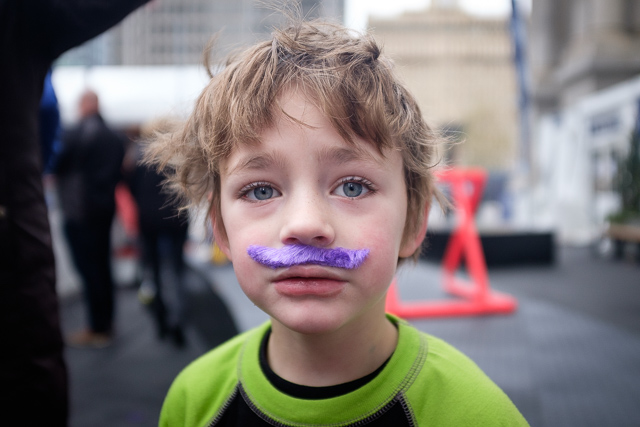 Before my son even leaves his bed, there is an occasional seizure streaming from the camera we installed in his room to the iPad at my bedside. When he comes out of his room, his first stop is in the kitchen so that he can take his first handful of pills of the day. We spend some time together, constantly evaluating his behavior to see if his brain is firing properly, looking for those signs to see if he is going to have a good day or a bad day. Every morning is filled with these little reminders of his condition.

From there, it’s on to breakfast. Usually once a week, we spend a few hours making batches of pancakes so that he can have a keto pancake with a small amount of fruit. The diet has a high-fat requirement that, if we can’t incorporate the fat in to the food itself, needs to come from a straight shot of oil. My son likes the pancakes because they incorporate all the fat and don’t require any extra oil. If there are no pancakes, breakfast, like most of his other meals, involves looking up each component to find the ketogenic exchange rate, cutting and weighing everything to within a tenth of a gram including, unfortunately, oil.  Every meal is measured this way, so every meal becomes another reminder of the challenges he faces and the things he must do to manage his epilepsy.

Many other tasks during the day involve helping him stay focused, or breathing to keep his body under control, or sleeping to recover from the exhaustion that is always present on his face…all reminders, every time we look at him, about how present and real and exhausting epilepsy is.

Before he goes to bed, he counts out another handful of medicine before making his way in to his room with just enough energy to brush his teeth, put on his pajamas, and crawl in to bed. The wash of fatigue that swallows him as he is finally able to just switch off his brain serves as the final reminder of how much effort it takes him to make it to through his daily challenges.

As he drifts off to sleep, I know that we have to do it all again the next day.

There is more, though, to our day than just these negative reminders of my son’s epilepsy. There are also the reminders of how lucky we are.

Those pills that he takes, his first and last activities of the day, are keeping his seizures under control. The magic diet, with all the extra effort and measuring and restrictions, also helps his seizures and cognition. That he is able to read, and is learning at all, shows how much he continues to improve.

Every morning that he is able to get up and go to school, and the fact that his body is strong enough to ride his scooter to school, is nothing short of a miracle. That he has friends in school and that the kids are sincere when they say goodbye to him fills my heart with such gratitude, as does him having individual support in school and an essential, loving aid when he gets home. He has regained much of his physical ability, allowing him to ice skate and play hockey in the basement, two of his favorite things. Every time he puts on his skates or scores a goal in his stocking feet downstairs, it’s a reminder that epilepsy has not taken everything from him. 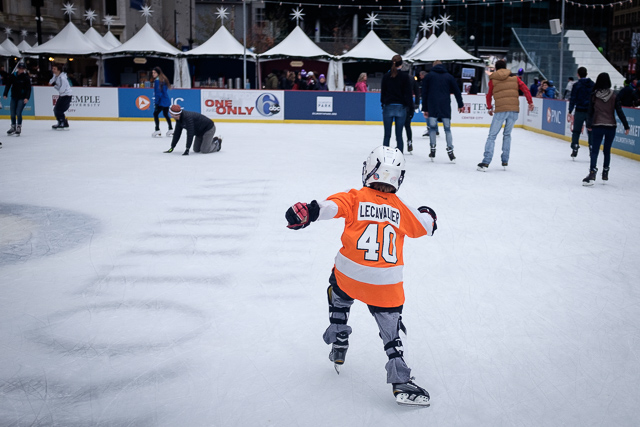