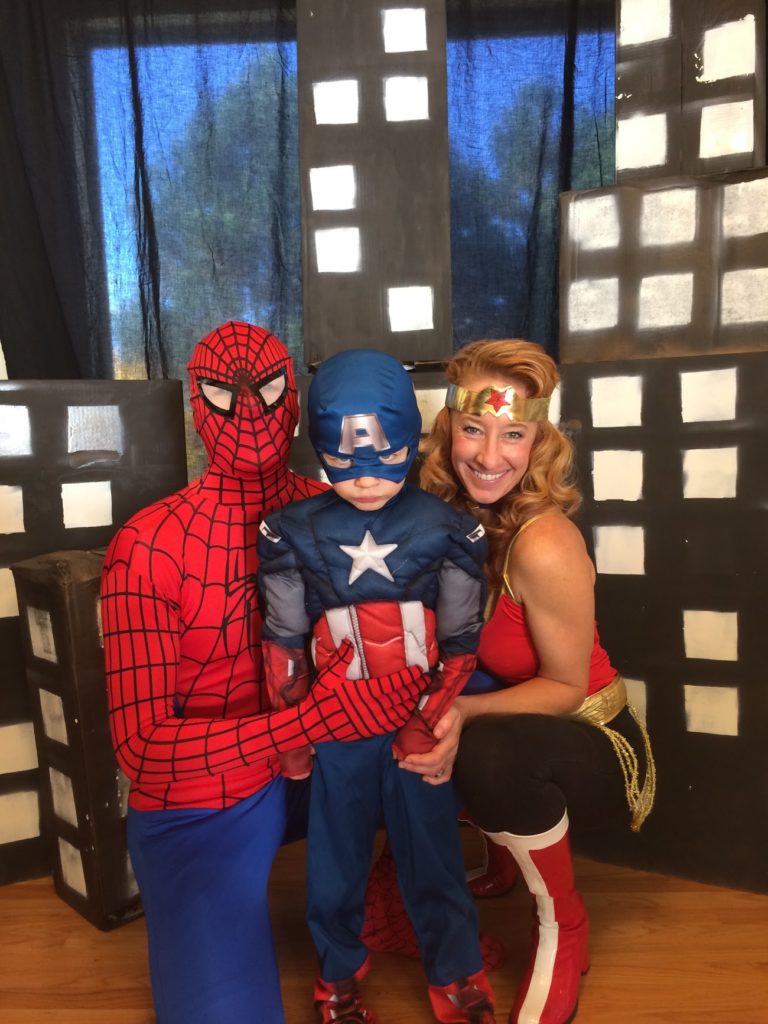 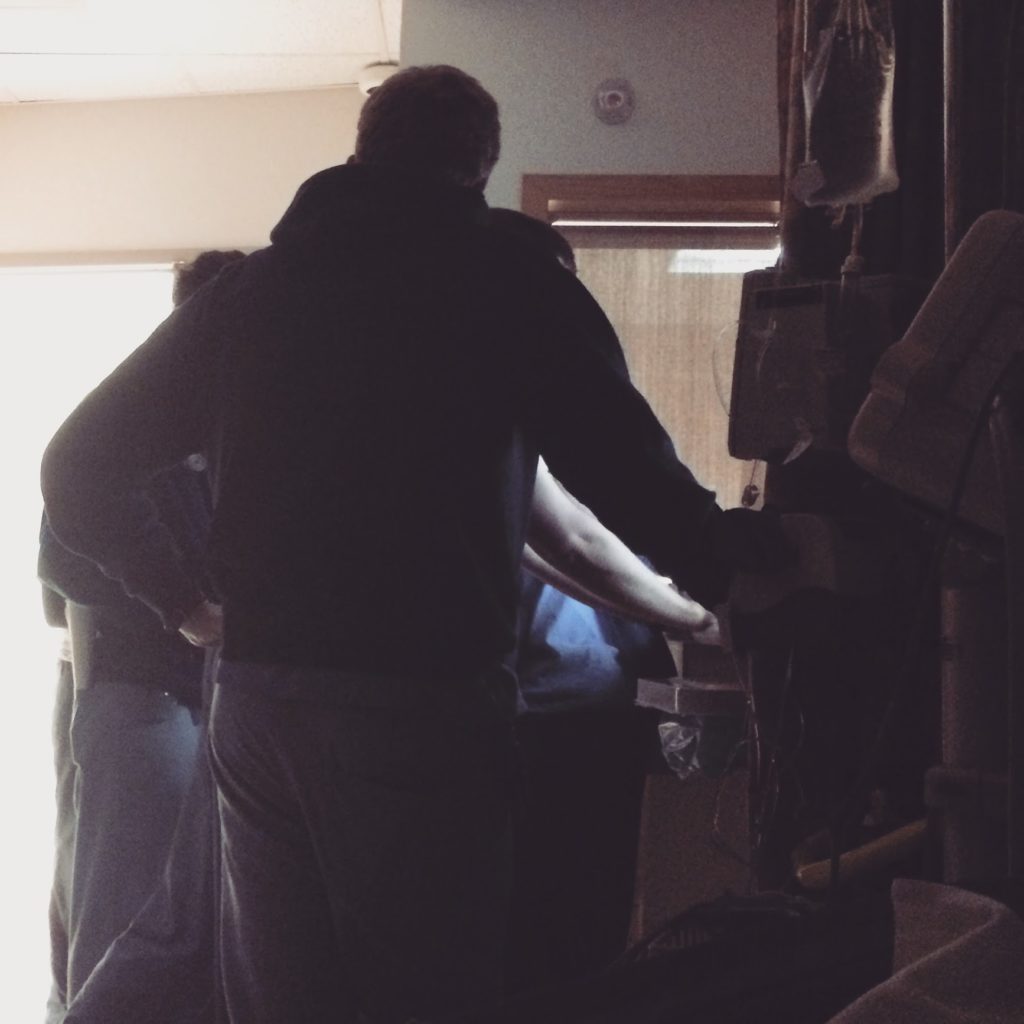 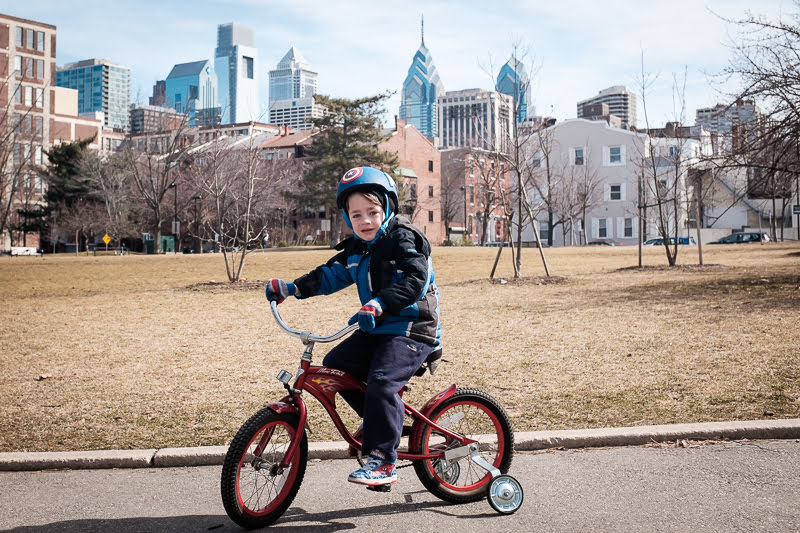 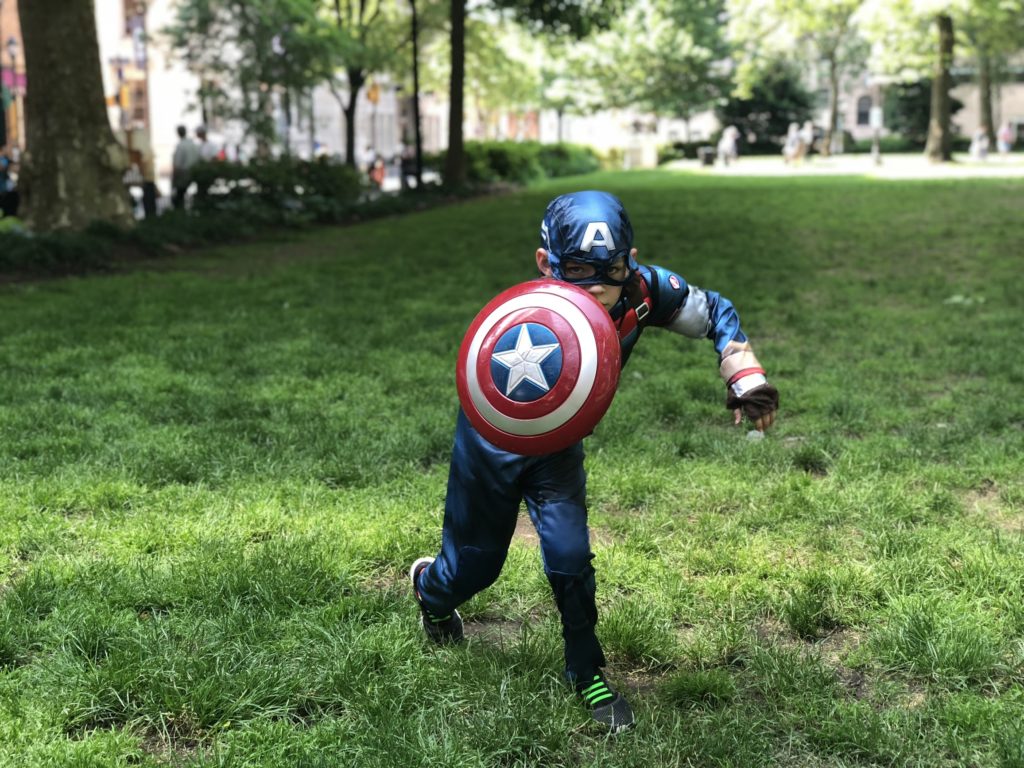 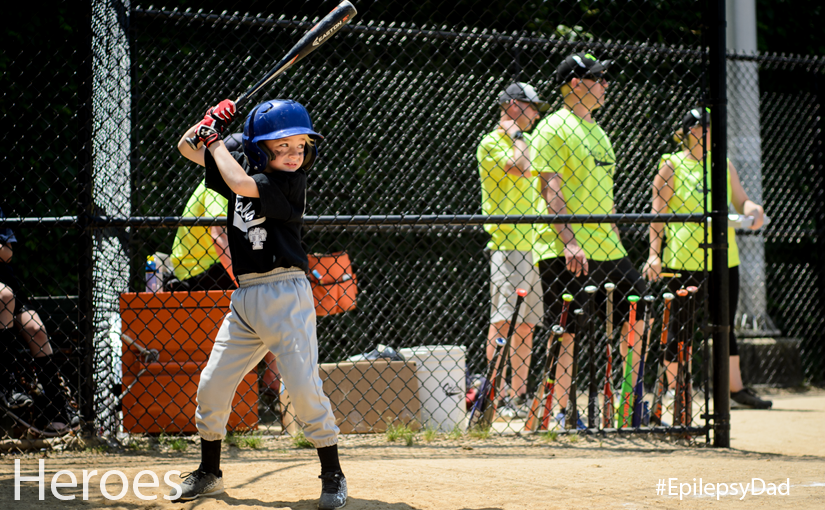 It was the second game of the baseball finals. My son’s team won the first game and another win would secure them the championship. But the good guys found themselves trailing late in game two. With only an inning to play, the top of the batting order came around. If a rally was going to happen, it needed to happen then.

And it did. A leadoff single, followed by another put runners on base. A strikeout came next laying a thick blanket of tension over the spectators. But our team kept hitting, and a base-clearing triple made the game closer. Another few hits, they had rallied to take a one-run lead. With two outs, the bases were still loaded, and my son stepped up to the plate.

It’s impossible to describe the feelings I had watching him knock the dirt off his cleats with his bat. Being down so late in the game, I had already resigned to a loss. The excitement of coming from behind already had my heart racing. With my son at bat, my heart felt like it was trying to escape from my body.

I watched my son as he stood in the batter’s box and took the first pitch. There are no called strikes off the pitching machine, so he watches the first pitch to get the timing. He looked up at me and gave me a thumbs up.

The next pitch came in. My son took a big cut and fouled the ball back to the backstop. He did the same with the following pitch, so he stood in the box with two strikes, two outs, and the bases loaded. 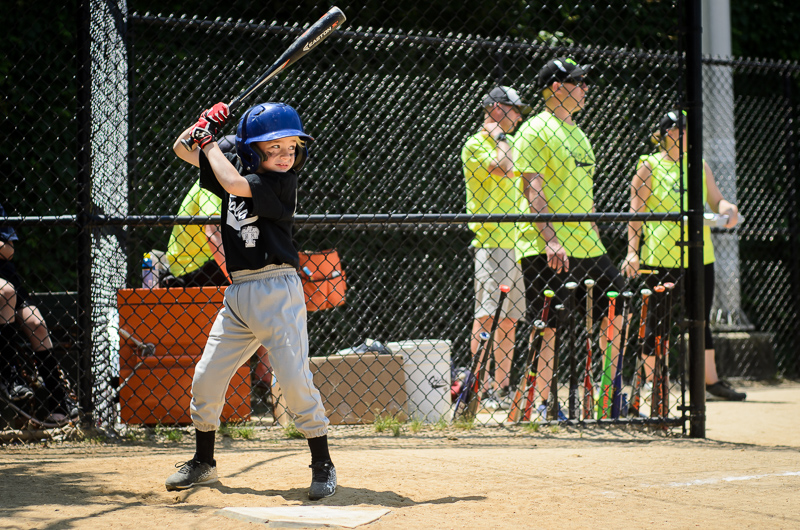 My heart went from thunderous pounding to absolute silence. I stopped breathing. This is one of those scenarios that I replayed over and over as a kid. Now, my son was living it. The chance to put the game out of reach for good. The chance to be a hero.

I thought about how hard this kid had to work just to be on the field. How he had two seizures earlier that morning. How he put up with the ketogenic diet every day. How he takes a handful of pills every morning and night. How much these games take out of him. How much he gives of himself in these games to contribute, even if that means that is all he can do that day.

I wanted the universe to balance things out.

My son stood in that batter’s box and got himself ready for the next pitch. He went through his setup routine and eyed the pitching machine. With a three-count from the coach, the ball left the machine. I held my breath and watched my son take a big swing over the top of the ball.

The mighty Casey had struck out. 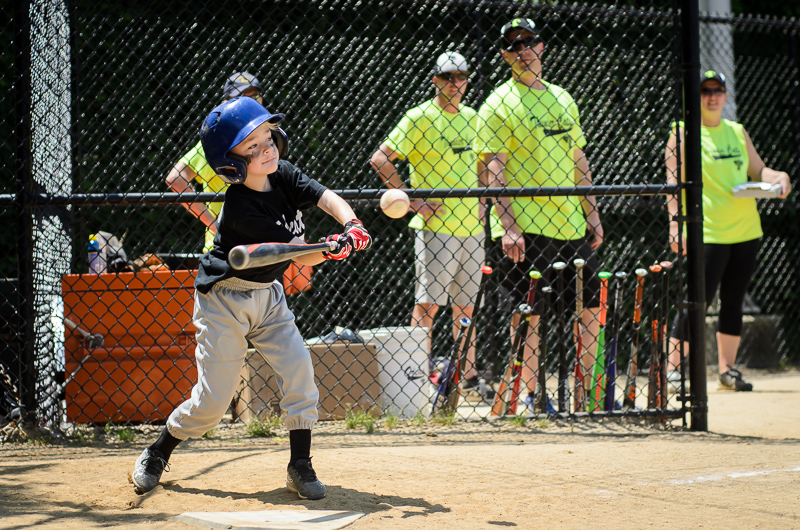 My heart sank as my son walked back to the dugout. I didn’t know what to say to him. I wasn’t sure how he was going to react, so I waited for him to say the first word.

He looked at me and said “I hope I get to hit again. Next time, I’ll get a hit.”

He walked past me and his coaches and teammates tapped him on the helmet and said “nice try”, and “good job”, and “nice swing”. Then the team, my son included, took the field with smiles as they looked to protect their lead.

I walked over to talk to my wife. We both wanted him to get that hit. We felt like the universe hadn’t given us what we needed for things to feel fair. But after I told her what he said, we both fought back tears.

There will be plenty of opportunities for him to be a hero on the field. But every day, he teaches me lessons about what is important. He lives fearlessly in spite of his challenges. He lives generously even when things are taken from him. He lives every day pushing through failure and willing to try again. He lives his life with a smile.

For that, he’s my hero every day. 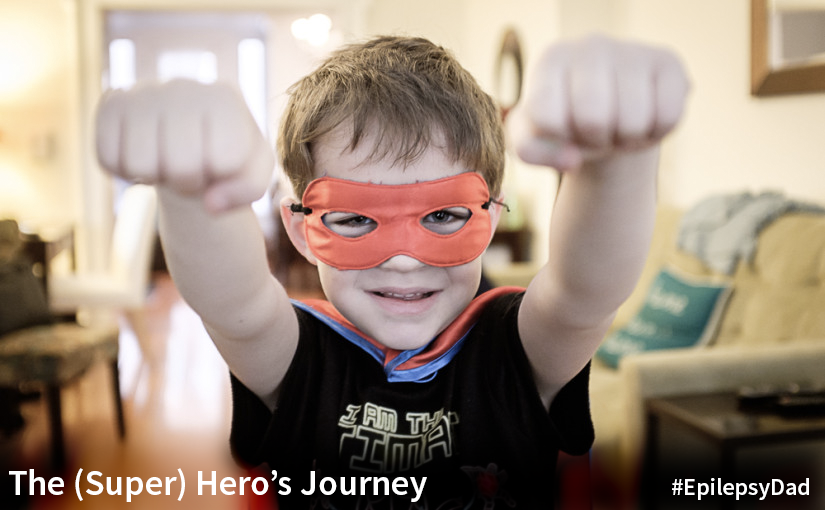 There is a common pattern in stories from two thousand years ago in Greek mythology and more recent stories like Star Wars and Superman. It’s often called “The Hero’s Journey” or the “monomyth”, popularized by Joseph Campbell in his book The Hero with a Thousand Faces.

In a monomyth, the hero begins in the ordinary world, and receives a call to enter an unknown world of strange powers and events. The hero who accepts the call to enter this strange world must face tasks and trials, either alone or with assistance. In the most intense versions of the narrative, the hero must survive a severe challenge, often with help. If the hero survives, he may achieve a great gift or “boon.” The hero must then decide whether to return to the ordinary world with this boon. If the hero does decide to return, he or she often faces challenges on the return journey. If the hero returns successfully, the boon or gift may be used to improve the world. ~Wikipedia

This is my hero. 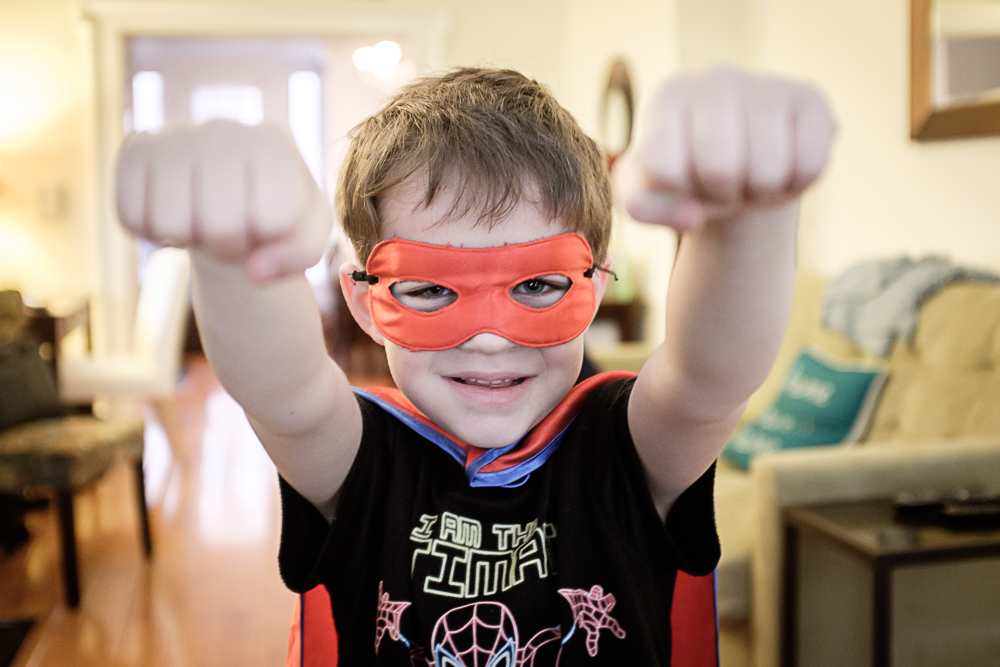 He’s on his own journey. His ordinary world was back in Colorado, where he lived a relatively stress free, normal life. His call to adventure came from our opportunity to move to Philadelphia where he would have to enter a strange world to make new friends and face the other trials that normally come along with moving to a new city. His severe challenge now is the epilepsy that has altered his life so much in such a short time.

In the monomyth, the hero may get help on his journey, and my son’s journey is no different. We are grateful to have the help and prayers of our friends, our family, and of the doctors, nurses, therapists, and everyone else that is giving of themselves to help my hero face his challenge.

My hero is very much in the middle of his journey, but I know that my hero will return successfully from it, and I have no doubt that he will also find a way to improve the ordinary world, just like he improves mine.