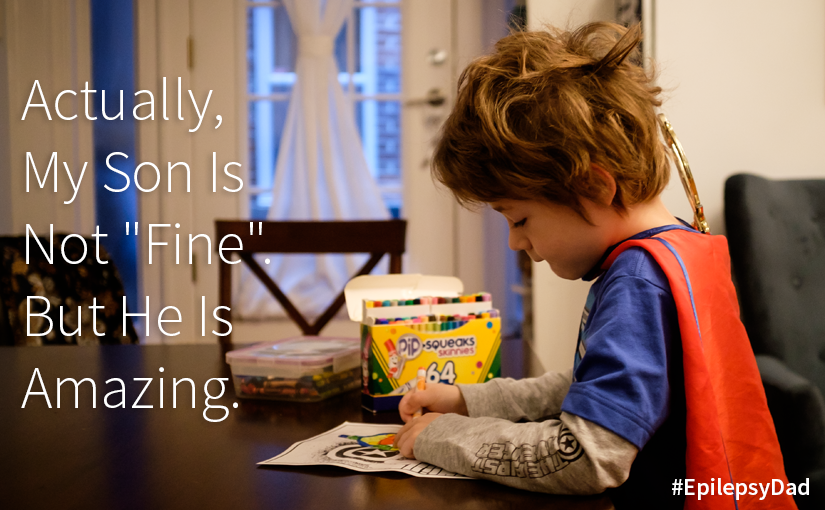 “Actually, ” I said, “he’s not fine. He has epilepsy. Some mornings, he has seizures. Then we give him his anti-epileptic medicine and try to help him keep his attention focused long enough to get dressed for school. Luckily on most days now, he can stomach breakfast. The diet that he is on is really hard on him, but hey, it helps with his seizures. Then he walks or, on good days, rides his scooter a few blocks to school. We’re grateful that the short trip doesn’t tire him out as much as it used to when school first started. Then we drop him off in to a class that has 29 kids and hope that his one-on-one (when he had one) cares enough that day to help him focus on his class work and hopefully pay attention long enough to pick up what is being taught that day. He can’t follow more than one direction at a time, and it takes an enormous amount of energy to stay focused for that long. By mid-morning, his brain is already exhausted and his body starts to follow, but he makes it to lunch, where he usually just watches his classmates eat. Recess, though, is his favorite part of the day, where he can play with his classmates with whatever energy he has left, although I think he usually wills himself to fake having energy so that he can just be with other kids. Then he packs up, heads home, has a small snack before his body and mind give up and he has to take a nap, just so he can wake up and make it the rest of the day. That’s not what I call fine.”

The administrator was caught off guard by my rebuttal. “I just meant that academically he seems to be where he should be.”

“He’s doing well academically because after he wakes up from his nap, our nanny reads and works with him to help reinforce what we’re hoping he’s learning in class and missing from the afternoon sessions. By the time I get home from work, he’s usually exhausted mentally again, but we get to play while dinner is in the oven. Well, unless it’s our night to go to behavior therapy. After dinner, we pop him full of pills again, head to bed, and then repeat the process for the foreseeable future.”

I don’t blame the administrator. He only catches glimpses of my son throughout the day. With other disabilities, there might be some external indication that a child is different, but with epilepsy and its related complications, you may not catch the signs unless you have a reference, or spend enough time with a child, or happen to catch a seizure. But while I don’t blame him, I also wanted to dissuade him from thinking that my son was just another kid and, just because he wasn’t seizing at school, that he was “fine”.

“Fine”. “Fine” doesn’t reflect the struggle he has to keep control of his body. “Fine” doesn’t show the foggy side effects of his anti-seizure medicine that clouds his brain, or the complicated, restricted diet that sometimes turns his stomach. “Fine” doesn’t capture how hard he has to work to stay focused or follow direction or put things in sequential order. “Fine” doesn’t get the help he needs at school so that he can try to keep up with the kids that aren’t filled with brain-altering drugs or seizing every day. “Fine” doesn’t convey how difficult it is for my son to make it through the day.

And yet, he does. 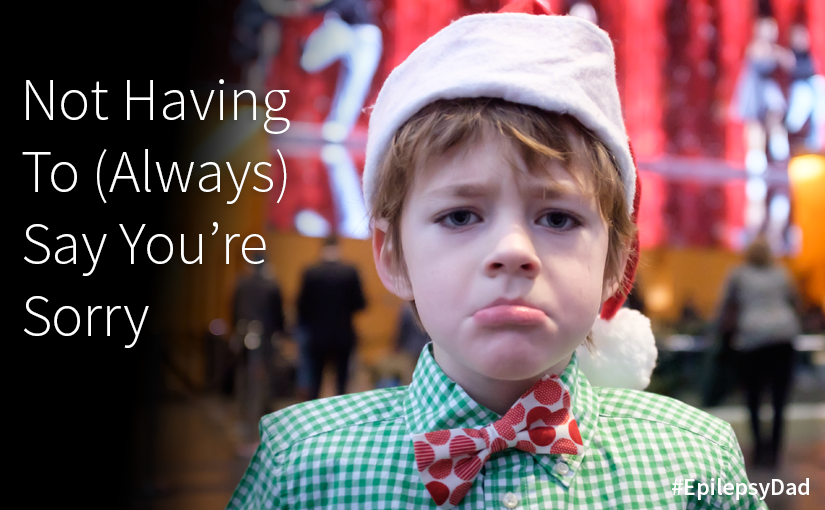 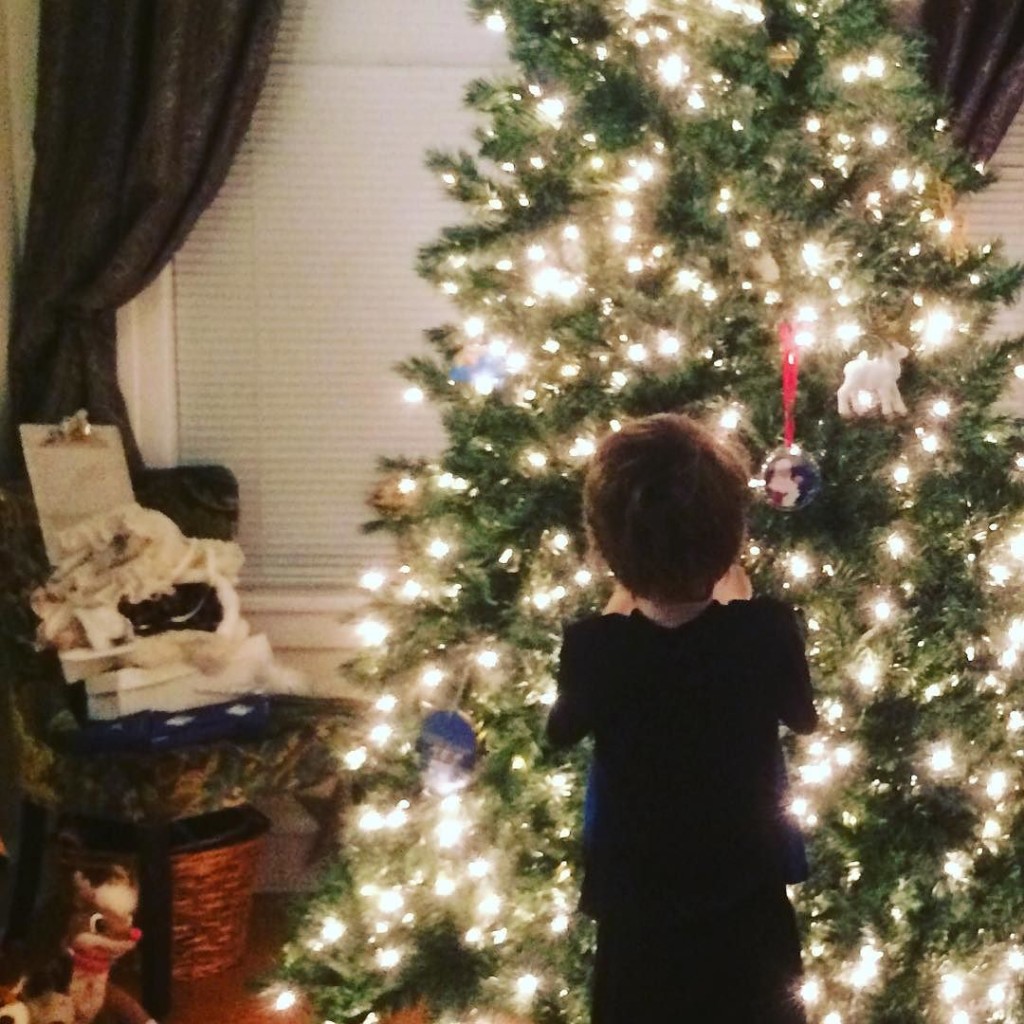