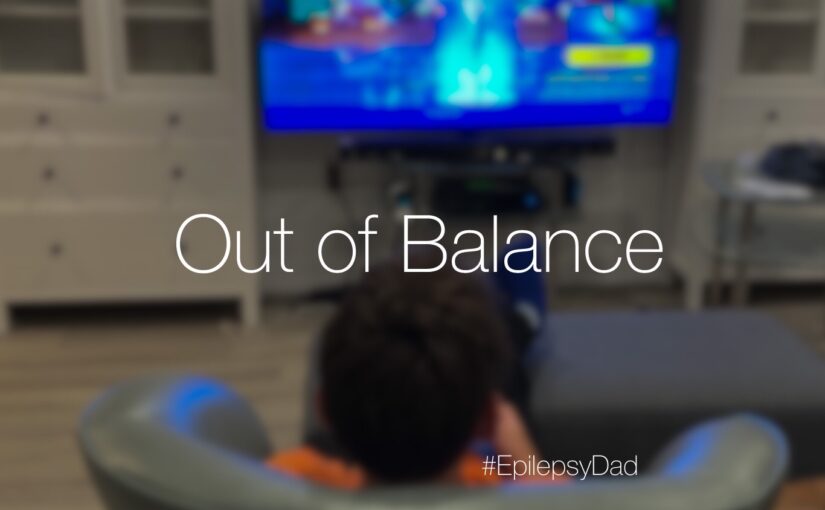 One night before bed, my wife came and sat next to me.

“I know you’re tired,” she said. “But when you get that tired, the way you check out is to be really short with us, and like we are bothering you. We haven’t been spending a lot of time with our son, and that’s how he sees you at night.”

Of course, she was right. Looking back, I can see how I responded with one-word answers or a tone of disinterest. Our nights became about checking out by sitting on the couch watching TV while our son played video games online with his friends in the basement. Dinner time was mostly apart, as well, us watching TV while he ate and watched his iPad.

It was too easy to fall into this routine. The long winter nights, the lingering pandemic, the burnout from keeping everything together leeched our energy and motivation. We checked out long before it was time to check out, and anything that required exerting effort or interest was met with resentment and disdain.

After my wife called me out, I felt ashamed and guilty. I used the excuse of letting him play with his friends to justify my behavior. “He’s doing what he wants to be doing, so it’s ok to check out.” But it was just that…an excuse.

I’m glad that he has friends now from school and has more independence to hang out with them virtually. It’s what he wants to do and what he should be doing, especially after many years of isolation.

It also comes after so many years where we were always “on,” too. We were the caregivers of a child with epilepsy, with all the care and worry that required. We were his emotional regulators when he couldn’t do it himself. We were his teachers and his entertainment when he was too sick to attend school. That was in addition to trying to manage our own lives, jobs, and relationships.

But moving from one extreme to another threw everything out of balance. That’s not to say that the amount of time needs to be equally portioned. My son is getting older, and we’re not his only source of entertainment or care anymore. He should be spending more time with friends and more time with himself. But that doesn’t mean those two things should be the only things in his life or that they are excuses not to be a parent.

Or a husband. Sitting on the couch next to my wife isn’t spending time together. We’re relaxing but not interacting. We just happen to be occupying the same space and doing the same thing.

As in most situations, awareness is the first step to change. I’m grateful to my wife for pointing out where I was and how I was responding to our son. Since then, I’ve been more aware of my tone, and we’ve also started having more family dinners, more walks in the neighborhood, and more ping pong tournaments in the basement. My son still plays with his friends, and my wife and I still veg out on the couch watching television. But, now, those aren’t the only things we do.