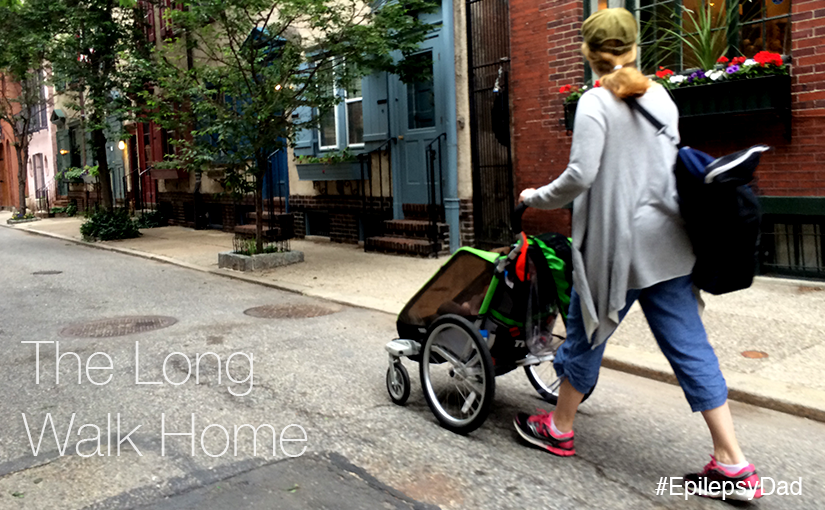 2 thoughts on “The Long Walk Home”