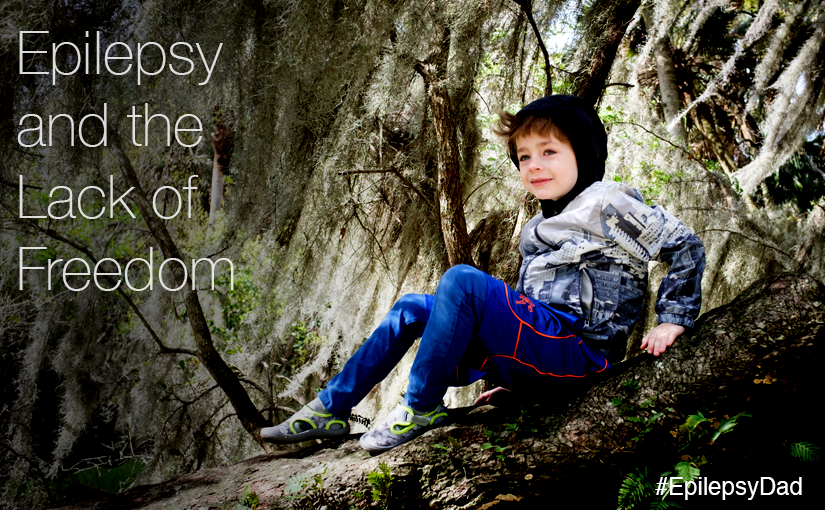 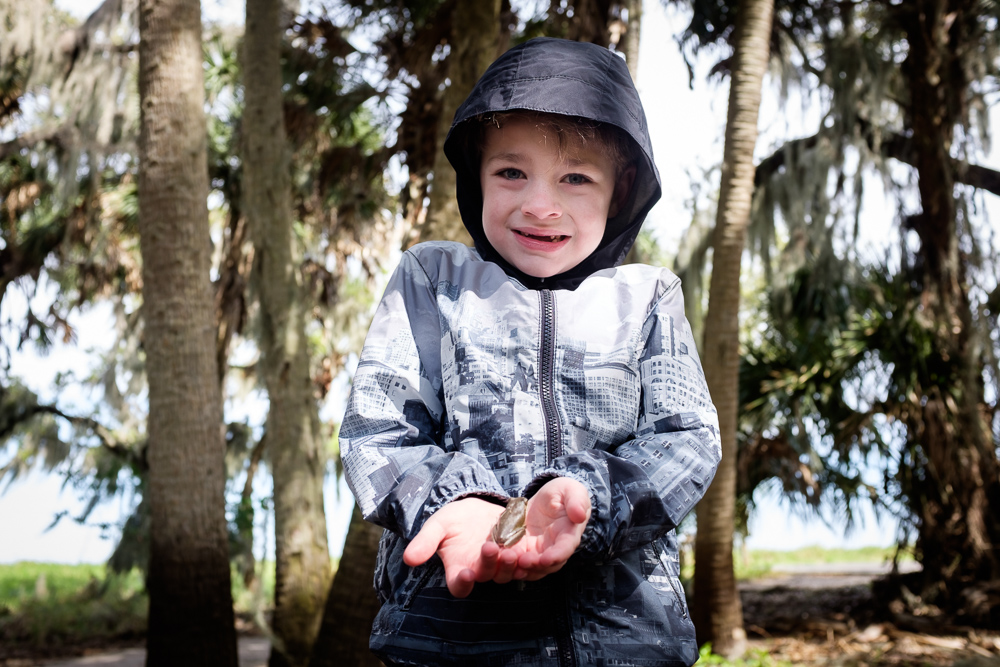 6 thoughts on “Epilepsy And The Lack Of Freedom”