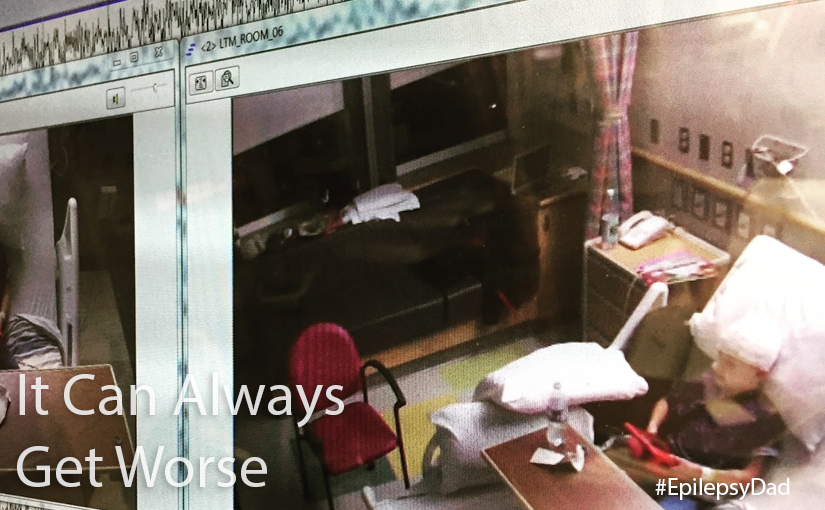 7 thoughts on “It Can Always Get Worse”