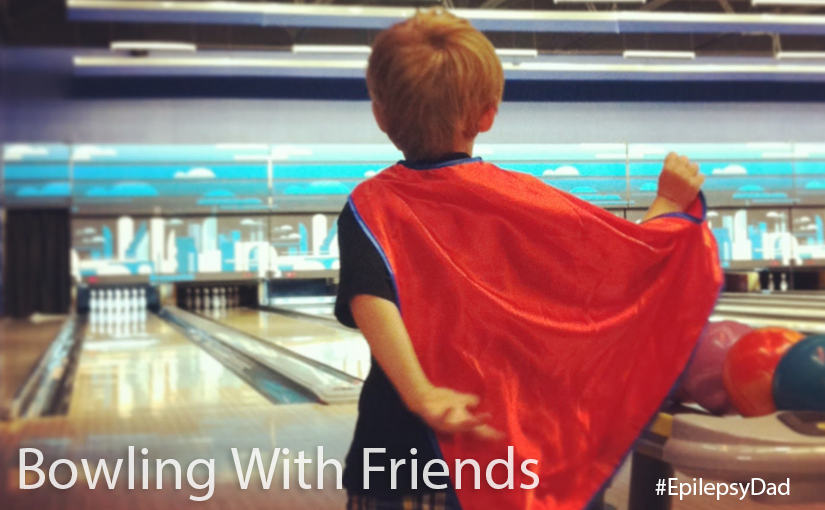 One thought on “Bowling With Friends”