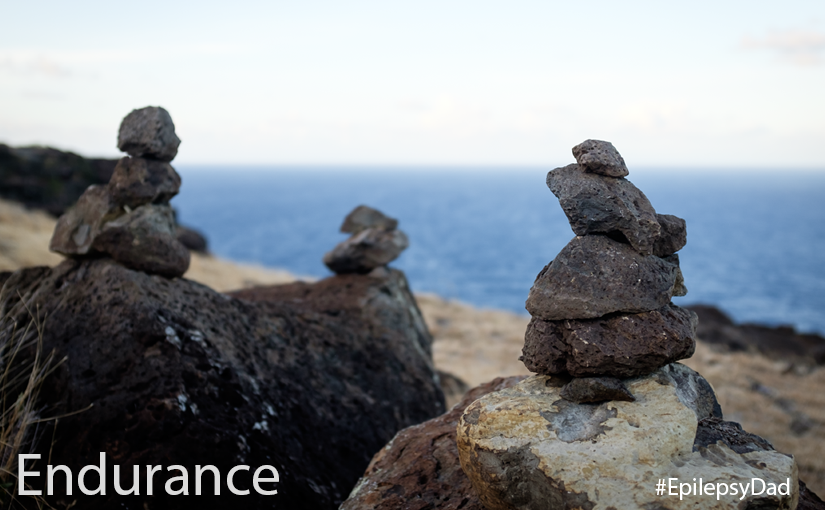 Earlier this year, I read Endurance about Ernest Shackleton’s journey to Antartica. It’s an incredible tale of a failed overland expedition to the content. The title of the book was taken as much from what the explorers went through as it was from the name of their ship. They survived the loss of the Endurance, treacherous conditions, and a lack of food in an unforgiving part of the world. Along the way, groups were left behind to establish camps while others continued the search for help. Imagine the feeling of watching your best chance of survival disappearing in the distance, hoping they will return. 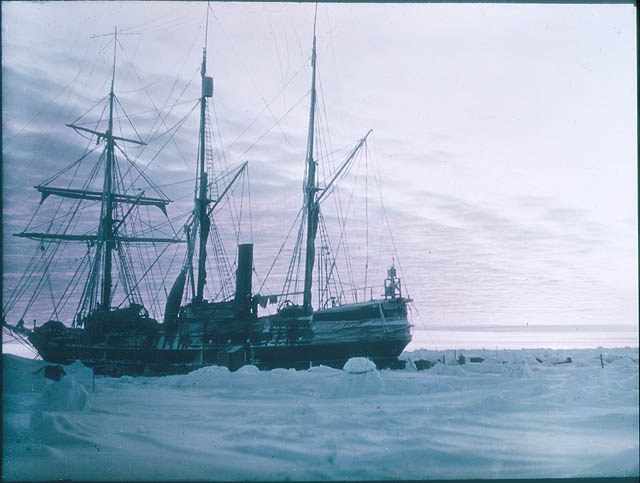 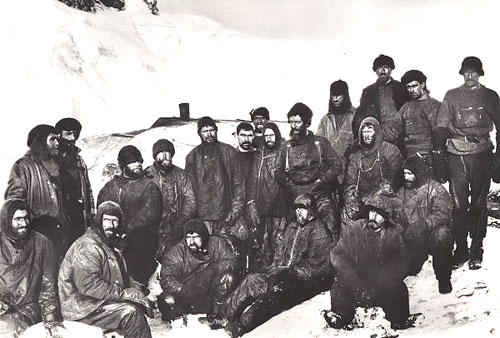