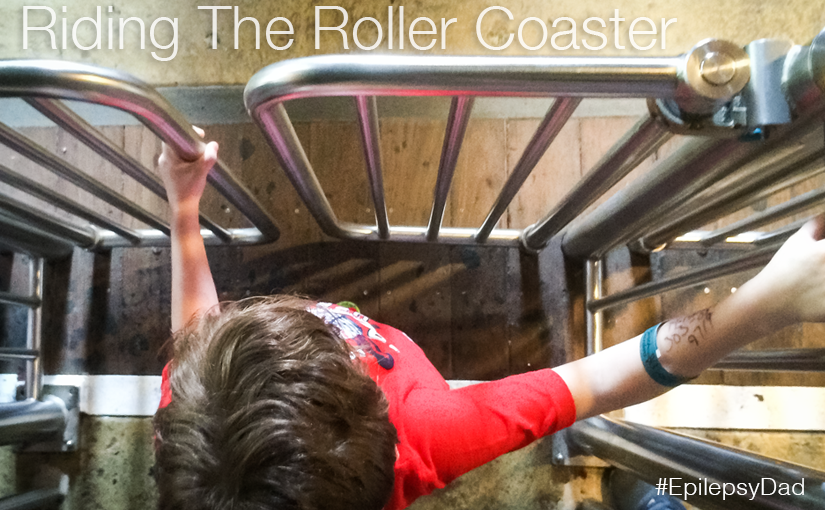 I have always loved roller coasters. My first roller coaster was the Cyclone at Riverside Park in Massachusetts. I used to go there every year as part of my elementary school’s summer field trip, and the Cyclone was usually the first and last ride of the day, no matter how long the line was. The Cyclone was an old, wooden coaster that was extremely loud and vibrated like a rocket as the wheels traveled along the metal track. It vibrated so much that it left my feet numb by the end of the ride.  I didn’t care. For a few seconds in the middle of the ride, as the cars sped over a small incline, I was weightless, floating above my seat like an astronaut in space. It was wonderful.

Ever since the Cyclone, I’ve sought out roller coasters at every park I’ve been to. My wife (reluctantly) indulges me in my pursuit and joins me even when her internal voice tells her to feign a sudden case of “whatever will keep me from that ride.” My son has the bug, too, and, after years of falling short (literally) at the measuring stick at the entrance, he was finally able to ride his first “big boy” roller coaster this spring. 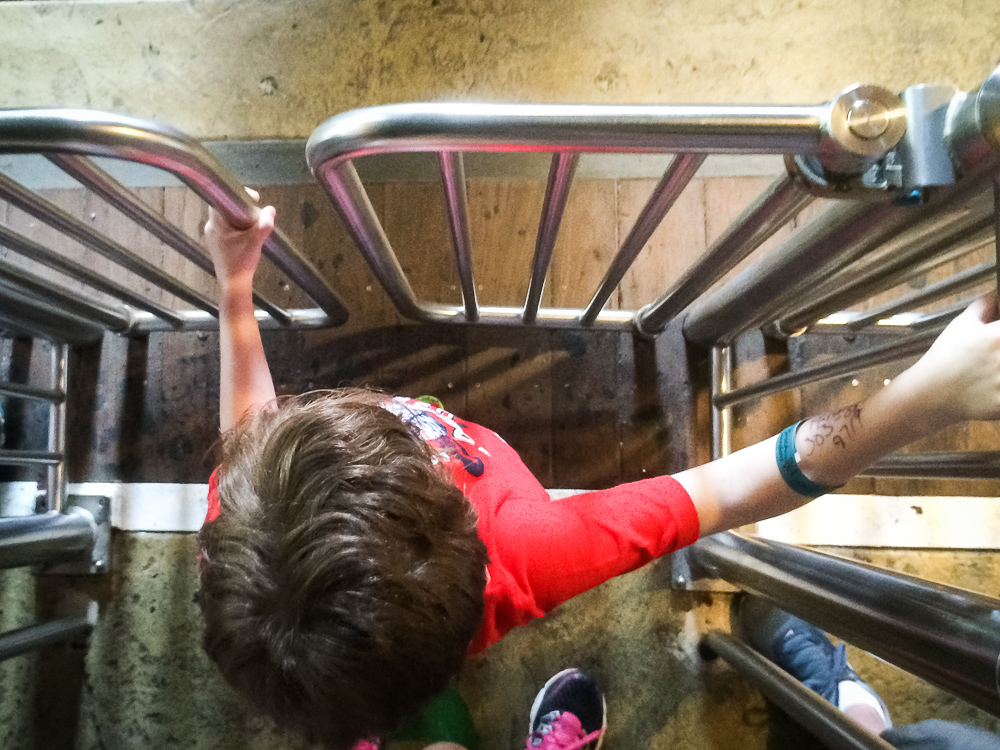 Full disclosure, that first ride was less than ideal. After an unexpected boost of speed right out of the gate, my son’s face smashed into the safety harness. When he stepped off the ride, blood was streaming down his face. I took him to the bathroom where he proceeded to pull out one of his front teeth. He lost the second one later that day. The Tooth Fairy came that night, but I’m still waiting on my “Parent Of The Year” plaque. 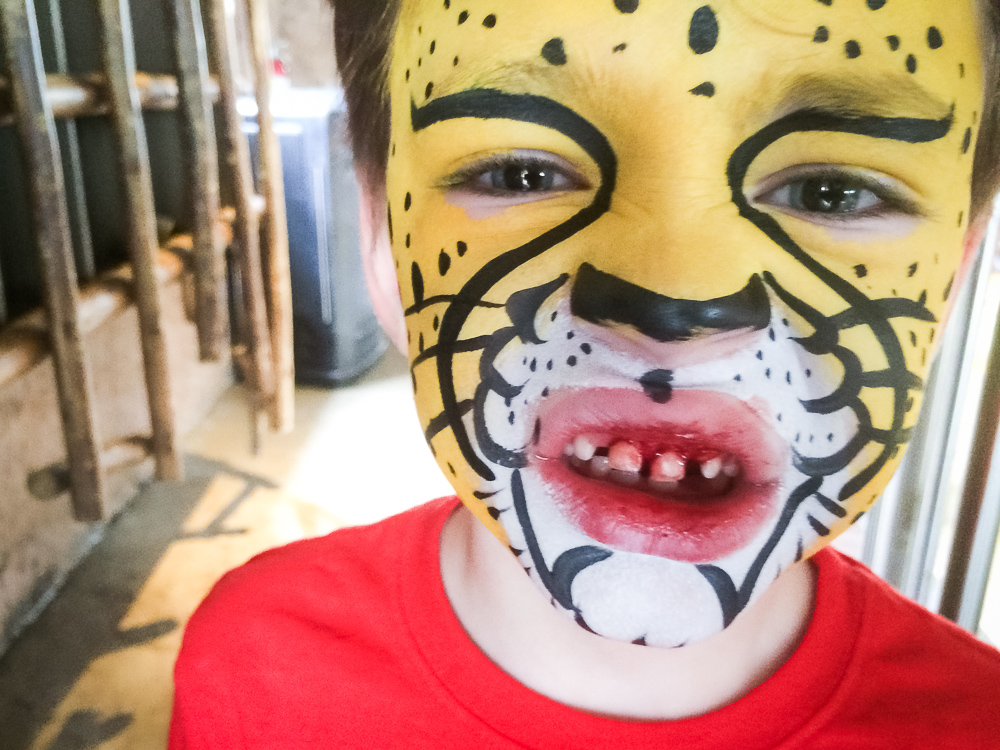 Being the tough kid that he is, a little blood and a new bite pattern didn’t stop him from tackling another roller coaster later that day. It didn’t surprise me, though. My son is pretty fearless, and he’s been on his own roller coaster these past few years.

Roller coasters are fun because they eventually end. The safety harnesses provide the illusion of danger and the thrill of the speed, bottomless drops, and corkscrew turns only lasts for so long before the cars pull back onto the loading platform and the riders are allowed to exit to the left. My son’s roller coaster is way less fun. The safety harnesses are rusty, we can’t see the track in front of us, and it doesn’t stop at the terminal to let us off.

The first four years of his life were like the beginning of the roller coaster when the cars slowly leave the boarding area and are slowly pulled towards the sky. The passengers laugh with nervous excitement as the cars tick-tick-tick their way to the apex. The ride is just starting and the anticipation continues to build, fueled by endless possibilities and carefree exploration of a limitless world.

Finally, the clacking stops and there is a brief silence as the cars are released. The potential that is stored in the cars at that height is about to be realized. Everything that has been built up comes into view as the cars tip forward and what comes next rises into view.

The big plunge. The first drop. It’s usually the scariest and the fastest. It’s the event that builds the momentum for the rest of the ride. If you’re ready for it, it can be an exhilarating, white-knuckles-holding-on-to-the-bar-for-dear-life-and-laughing-hysterically experience. If you’re not ready for it, it’s terrifying and you feel out of control. The seizure, the ambulance, and the realization that our lives had changed happened at a million miles an hour. There was no preparing for a drop from that height. It turned my stomach inside out. I was afraid and overwhelmed by a sense of panic. I wanted to get my family off the ride but there was no way to stop it.

What has followed has been a series of hills where everything seems to slow down and where we start to catch our breath before another drop where the air is ripped from our lungs as we plunge faster and further down the track. Every medicine that seems to start working gives us hope before, more likely than not, the seizures come back and we are again in a freefall. The ketogenic diet that has worked miracles for some children only slowed our ride but it wasn’t enough to stop it. And so we continue rising and falling along the track, racing through every peak and valley, we are slowly giving up on the idea that we’re ever going to get off the ride and simply, desperately trying to figure out how to keep the cars on the track and weather this turbulent, unfair, and unforgiving ride together. 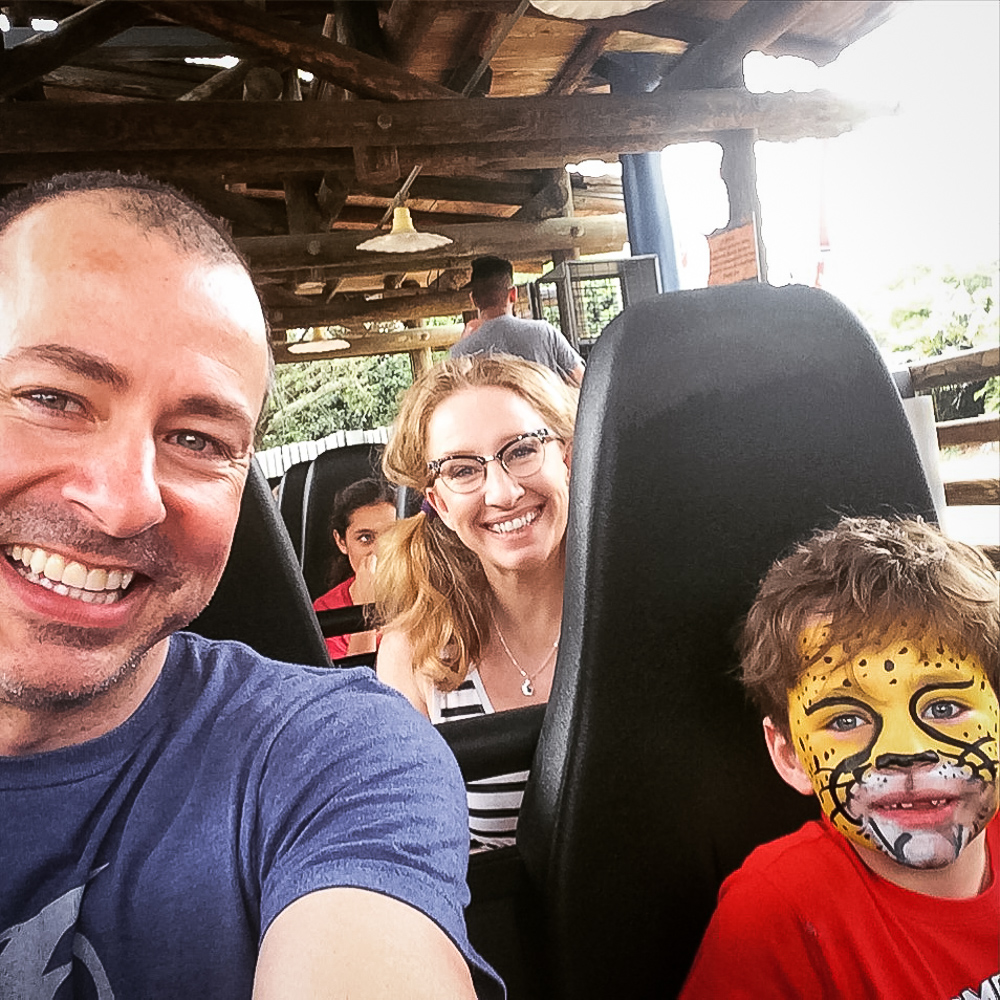