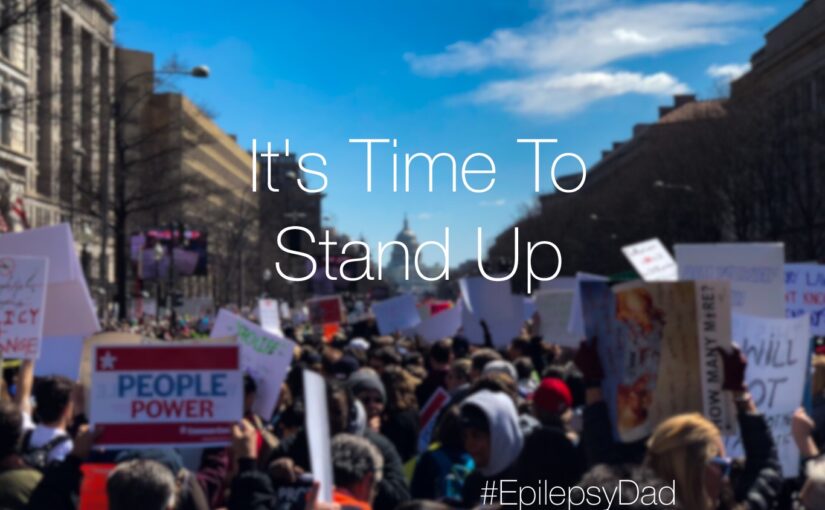 A powerful country invaded another in an ongoing war. There’s been a string of mass shootings, including another at an elementary school. The highest court in our country is slowly stripping away the rights of its people while, at the same time, making it easier to carry weapons of war capable of tearing through the children in that elementary school…children the same age as my son.

The outside world is a shit show.

It’s only going to get worse. Our country is reverting to a time when women and people of color didn’t have rights. Every group that clawed and scraped to get recognized and to finally see some protection or equality or benefit is going to have it taken away from them.

Our job as parents is to love our children, protect them, and prepare them to go out into the world. We try to help them understand what is happening and make sense of it. But that is hard to do when we don’t understand it ourselves.

That’s not entirely true. I understand it. There are people with money and power who are trying to transform the world in a way that gives them more money and more power. They’re dehumanizing the “other” so they can take away their identities and their ability to prevent what is happening, making it harder for them to vote. They’re rigging the game to create a world full of people who look just like them.

My son doesn’t quite look like them, and the thought that keeps going through my head is, “how long before they take away his rights?” Even in the gun debate, the side that wants to arm every person with an assault weapon says that the problem isn’t guns, the problem is mental health. They’re hand waving to distract us away from the carnage that these weapons do by pointing to a different villain and pretending that if we can defeat it that we won’t need to do anything about guns. The reality is that we do have a mental health crisis stemming from the way we talk about mental health, the stigma associated with it, and the lack of affordable, quality resources that we offer. And we have a gun problem. But the overlap between them is so small that solving only one of them won’t have a meaningful impact on the other. We need to address both.

My fear with the holding up mental health as the scapegoat is that, rather than investing in better health care and addressing the problem, we’re going to start taking away the rights of people with mental health issues. Taking something away is cheaper and easier than committing resources to address the problem. They’ll start with something easy like taking away guns from those with a diagnosed mental health issue, but its a slippery slope to taking away other rights, too, that eventually will include the right to vote. And it will be the people in charge who decide where that line is between “normal” and what constitutes a mental health issue that poses a threat. (Spoiler: we all have mental health issues to some degree…that is being human and IS “normal”).

I am not one who normally shares his opinion on these matters. My nature is to avoid conflict and to stay invisible stemming from trauma in my past. These issues are upsetting and, while I have an opinion about them, the impact of the issues is not immediately relevant to me. No one in my circle needs an abortion. No one in my circle was a victim of gun violence. At least, that’s the story that I tell myself so that I feel justified in staying silent. I layer on all the possible consequences of sharing an opinion…conflict, losing relationships, all the way to physical harm to me or my family. Those fears have kept me safe. But they’ve also kept me from being seen.

There is another problem with staying silent.

This is a poem with a complicated history by Martin Niemöller called First They Came written after World War II:

First They Came by Martin Niemöller, 1946

I’ve been thinking about that poem a lot lately. Different groups (for now) are being targeted, but history is repeating itself. The people in charge are systematically targeting the “other” under the guise of nationalism, convincing segments of the population that the “other” is evil and attacking “true” Americans. They spew lies about scarcity and how the “other” is stealing from them and pretend the current landscape gives every group a fair shot at opportunities. They believe themselves to be the victims, ignoring the hundreds of years of oppression and persecution, and so much so that they don’t want “that” history taught in schools.

Those in charge have also convinced broad segments of the population that they are victims, too. They’ve activated these groups to fight for their cause by making them believe that they are on the same side as the leaders of the movement. The irony is that these groups don’t realize that, while they might look like the ruling class, they’re an “other,” too. But our lack of critical thinking skills, our willingness to be a victim and to need someone to blame, and our lack of empathy blind us to this manipulation and cause us to focus only on our differences and need to “win” by making the “other” lose.

These groups mobilize and attack the source of their perceived struggles; usually the same people the ruling class has oppressed for generations. They continue the oppression because, somehow, giving rights and protections and recognition to the “other” takes away from the rights of the majority. Because, for some reason, it’s impossible to be equal. Rather than lifting the “other” to be on the same level, they believe that raising the “other” lowers the status and privilege that the majority has enjoyed throughout history.

The people that are being attacked may try to speak up, to organize and rally and raise awareness of what is happening. Some just take it because that’s how it has been for them all along, anyway.

Then, there are the rest of us, not directly affected so we stay small and silent and hope that they don’t eventually come for us or someone we love. (Spoiler: it’s only a matter of time.)

The frustrating thing is that if you watch the news, you’re led to believe that these opinions come from the majority. They don’t. If you asked every person whether they think it’s a good idea to continue to allow assault weapons with extended clips to be handed to civilians, I’d bet the answer would be “of course not.” If you asked every person whether the woman should have the right to decide for herself what to do with her body, the majority would say “yes.” But we don’t ask everyone, and the majority don’t offer their opinion or don’t think it matters. Hence, the people with the money and the power manipulate the system to force their view on the rest of us until it becomes our reality. But, again, it doesn’t affect us, so we stay silent.

Staying silent is a choice, and I think about how my choice to stay silent affects my son. Not just for the inevitability that he will be impacted by these changes, but also the example that I am setting for him. I worry about him a lot. I worry about him fitting in. I worry about him being hurt because of his differences. For me, the solution when I was young was to be invisible, but I want so much more for him. I want him to love himself, to be proud of who he is, and to surround himself with people who feel the same. I want him to feel confident and brave enough to show his full self, to believe in things, and to be willing to stand up for those beliefs.

But if I want him to do those things, I need to do them myself. Not just to model the behavior for him, but also to be seen myself. I don’t want to look back on my life and simply have survived it, I want it to have meant something. That’s not to say that I have to have an opinion about everything or always be standing up for something. But if I stay silent and stand for nothing other than myself, then I will have been part of the problem, and my son will likely repeat the pattern.

If you’re reading this blog, you probably have someone in your life who is considered an “other.” You might be benefiting from assistance to give that person a better quality of life or an opportunity to thrive in this world in spite of having a disadvantage. You are probably also empathetic because you’ve seen how hard life can be and the struggle that comes from being different. I know it feels safer to stay safe, to stay invisible, and to not speak up. But we’re all going to have to speak up, either because we find the courage to stand up now when so many are under attack, or because eventually we’ll need to because they finally came for us.

This post is my choice to stand up now.