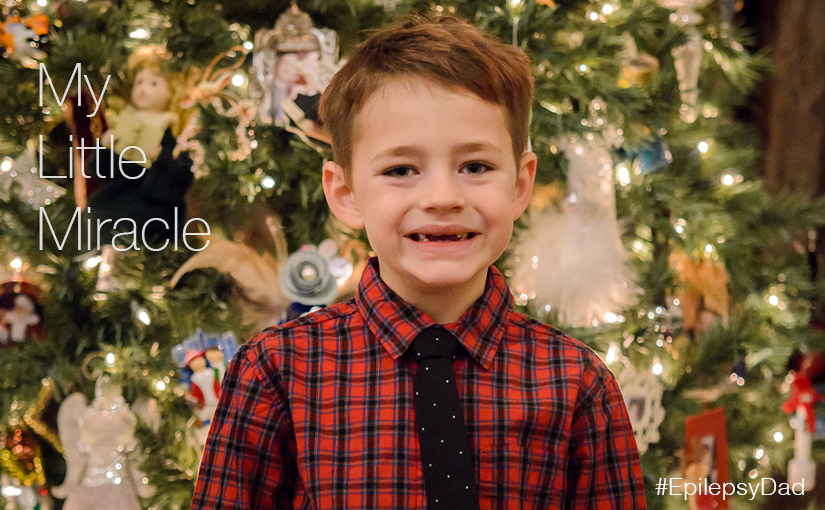 When my son was first diagnosed with epilepsy, I didn’t think we needed a miracle. At first, we simply hoped that the seizure he had would be his only one, but it wasn’t. Then we hoped that the medicine they put him on would prevent more seizures, but it didn’t. Still, I believed in the science and the medicine and I thought the doctors would figure out what was causing his seizures and they would consult the great book of diagnoses and prescribe a way to make the seizures stop. But they couldn’t.

The first time I sat next to my son’s bed in the hospital while he was in status epilepticus, I started to lose hope. Or maybe I needed more than hope. I watched the EEG on the screen above his bed spike and flash a constant red alert. The seizure count continued to climb. I thought about racing against the power meter on the side of my grandmother’s house. My cousin and I used to race to see if we could make it around the house before the reading on the meter ticked up to the next number. I was fast in those days, but as I looked up at the counter on the screen, it was moving too fast even for me.

The doctors did the best they could to slow the frequency of the lightning strikes in my son’s brain. A barrage of medicine did more harm than good, leaving him toxic and unable to move. There were a lot of sleepless nights, sitting up on the purple, uncomfortable foam bed as I watched a team of doctors circle around my son’s bed. The wires, many times reattached, that went from my son’s small head to the Great Machine carried signals of coordinated chaos that mirrored the activity by the doctors scrambling to find an answer.

As our time in the hospital continued to accumulate, so did the seizure count on the screen. The technicians reset the system a few times. They said to make sure they were getting good readings, but I wondered if it was to hide how high the seizure count was going. As bad as it is to see the number increasing, it’s probably worse to see the equivalent of an odometer rolling back to zero from too much mileage.

By the second month in the hospital, I started to lose hope. The science and the medicine weren’t finding the answer and my son was still seizing and my sweet boy turned into an unrecognizable, angry creature trapped inside an unstable shell. The child we brought into the hospital was not the one we were taking home. With my hope faltering and no end to my son’s agony in sight, I turned to finding a miracle.

I always thought of a miracle as one big thing. I thought a miracle meant that we would wake up one day and my son would be healed. When we sat in the class about the ketogenic diet and heard of miracle stories of children that were seizure free on the diet and were able to wean off their medication, I wanted that miracle. When we were finally able to try CBD, after seeing the stories in the news of the miracles that it had done with children that had hundreds of seizures a day, I wanted that miracle for my son, too. But none of these miracles visited us in the way that I hoped. Or maybe, not in the way that I expected. 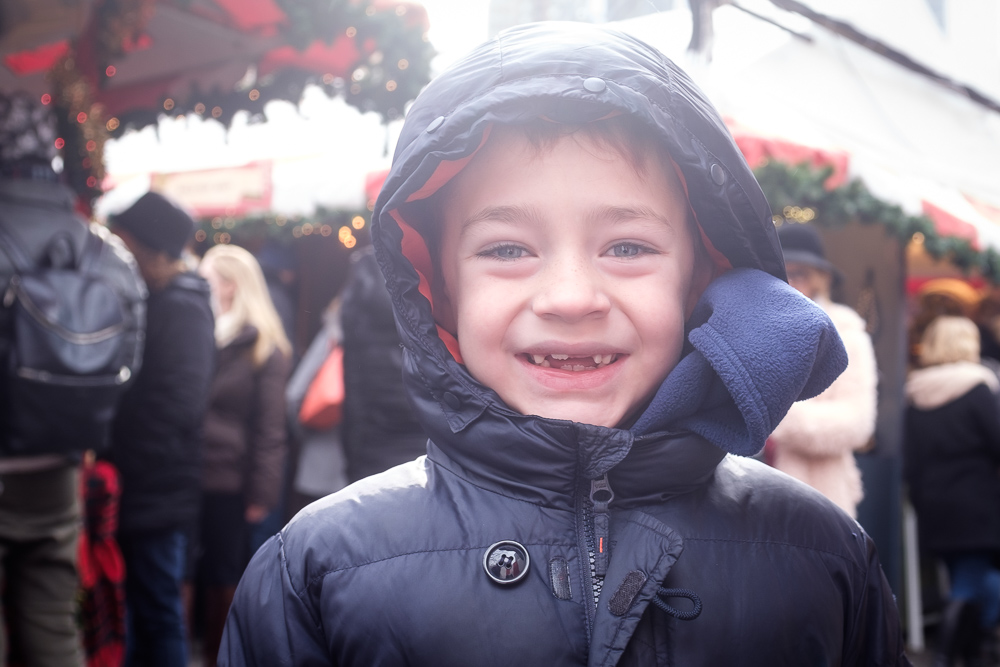 Sometimes a miracle is not one big thing but, instead, a lot of little things. While the pills or the diet or the CBD alone did not provide relief for my son, a combination of them slowed and occasionally stopped the rampant storm inside his brain. Dedicated and persistent teams of doctors didn’t give up finding a working dose of medicine and the therapists worked impossibly hard to restore his mind and body. My son is alive, in school and learning, dancing, laughing, and playing. He’s back with us in ways that I began to think were impossible. I was so focused on the lack of one small, discrete defining miracle that I almost missed the larger one that was slowly revealing itself.

It’s easy to give up on miracles when we don’t wake up to find a healed child, a rich bank account, or a clear purpose for our own life. We think we don’t deserve a miracle because of something we did in our past that cannot be forgiven. Or we pray harder or channel our anger at God and the universe when we continue to see someone we love struggle or suffer and they do not intervene. But the secret isn’t praying harder for the miracle that we think we want. The secret is being open to the miracles that happen around us every day.

Miracles are a retelling in small letters of the very same story which is written across the whole world in letters too large for some of us to see. ~C.S. Lewis