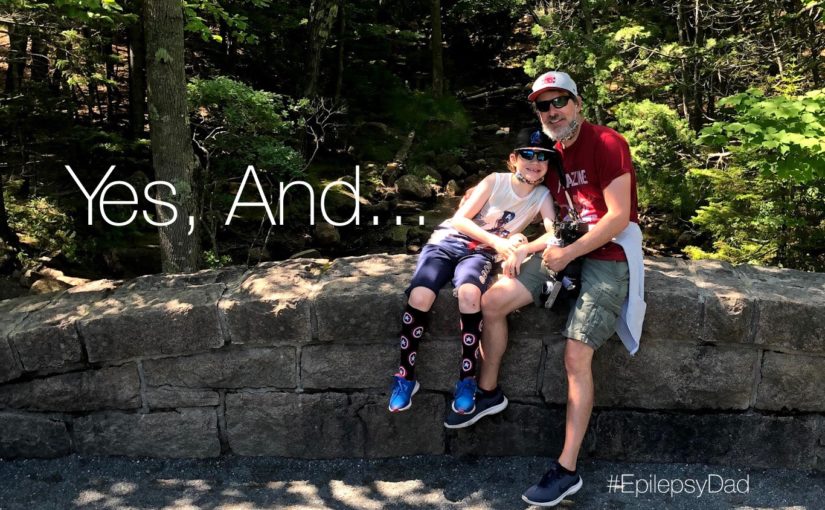 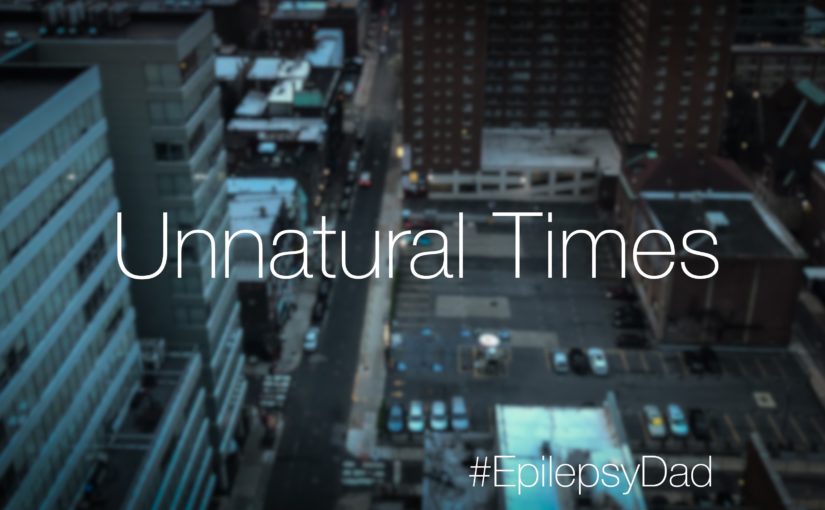 Every morning, I like to sit near the window of our condo and look out on to the streets of Philadelphia. I watch as the empty sidewalks start to fill with people. The roads fill up with cars. Food carts appear on street corners. Lights turn on in the office buildings. Mornings are when the city wakes up.

Usually, on weekends, the process is a bit slower. It takes longer for the sidewalks and the street to fill. But eventually, they do, and the city finally comes to life. Not lately, though. There aren’t as many people. There are fewer cars. And not as many lights in the office buildings are turning on.  Now when I look out the window, the city hasn’t been waking up. It’s a perpetual Sunday morning that lasts all day, every day.

Being stuck inside the house is unnatural. We aren’t used to the confinement. We are social creatures and miss those connections and contact with the outside world. Our bodies and our minds start to panic, which is only exacerbated by the fear and uncertainty of the spreading virus. It’s unnatural, but, for me, it also feels familiar.

A few years ago, my son was in a bad state. He was still seizing a lot, and the angry side effects of the medicine he was on came out as rage. He was isolated at home without social contact; no school, no friends, no playdates. My wife stayed home with him, equally isolated. A similar fear and uncertainty blanketed our lives, not knowing how long these conditions would last or, worse, whether they would ever change. Maybe that was going to be our life now, forever.

We couldn’t plan anything. We couldn’t really go anywhere. So we lived in a dark apartment, watching the city through our front window, hoping for something to change. That lasted for more than a year. Eventually, we found better medication and a nanny to help. We got therapy and found our way back to each other. But it was an agonizing and traumatic time, and our current isolation is triggering those painful memories.

Before “social distancing”, things had been better. My son was going to school for half days, but every day this year, which he couldn’t do before. He made a few real friends. We were looking forward to baseball season, bike rides, and summer. But now we find ourselves, along with the rest of the world, wondering what comes next.

It feels like another test of our strength and capacity to adapt to another “new normal.” Fortunately, we’re starting from a better place. My son is doing better. Our family is stronger. And we know that because we made it to the other side of those dark days years ago that we can make it through these challenges, too. 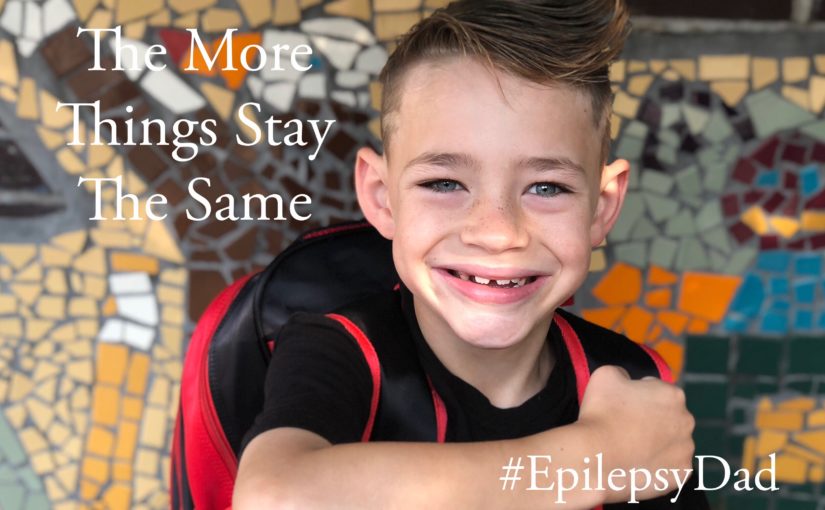