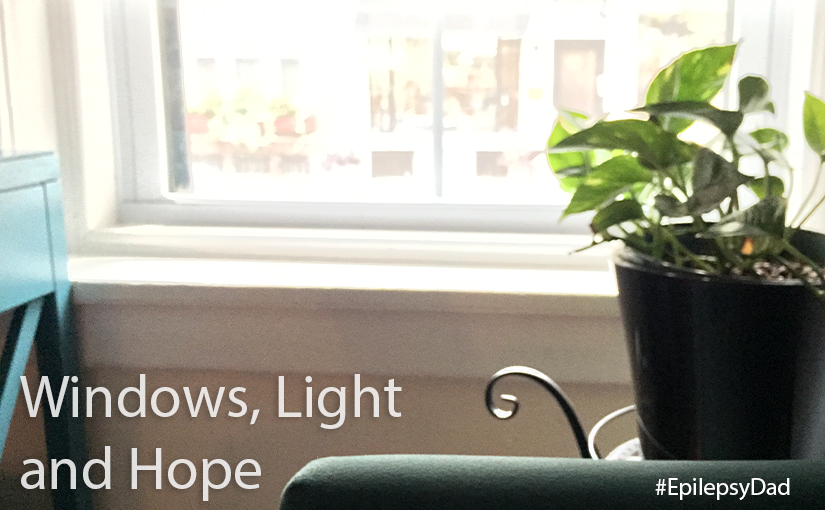 One thought on “Windows, Light and Hope”