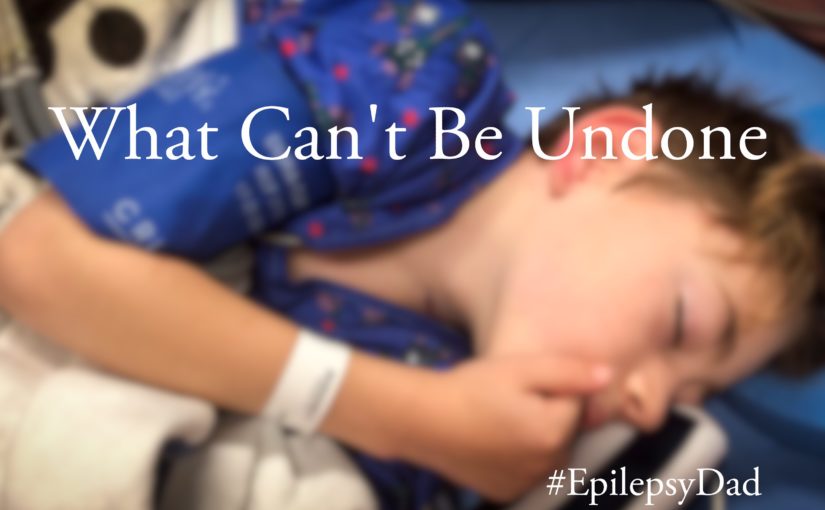 8 thoughts on “What Can’t Be Undone”