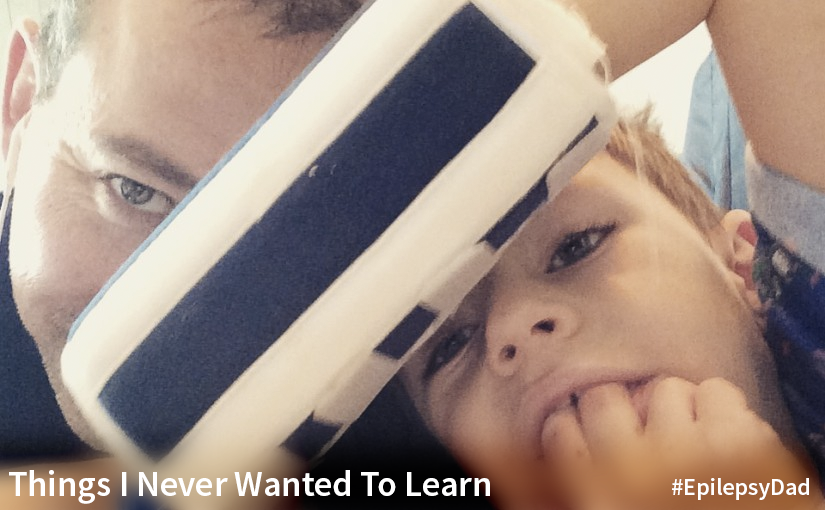 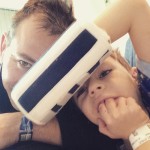 2 thoughts on “Things I Never Wanted To Learn”