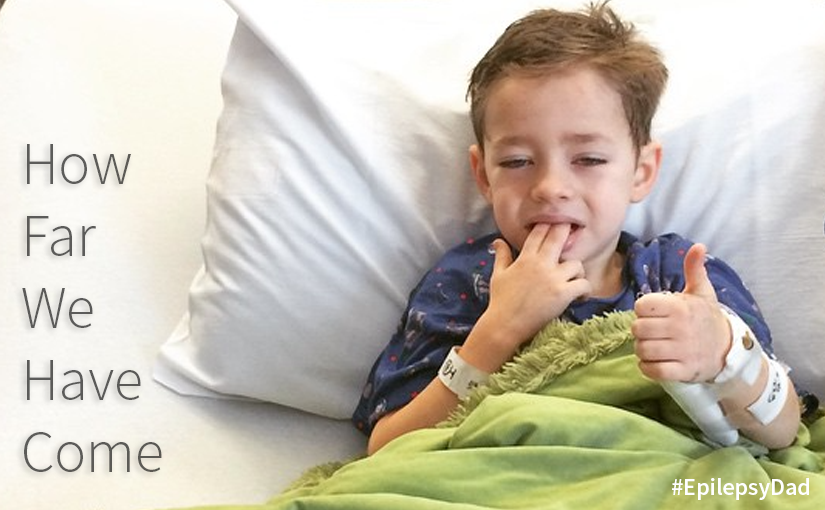 A year ago, we sat next to our son’s bed in the hospital holding his hand and praying for his seizures to stop. That is when we learned what status epilepticus was, and we watched the monitor above the bed as the EEG machine that my son was hooked up to registered seizure after seizure after seizure. It takes a trained technician to truly understand the meaning of the spikes and waves that show up on the screen, but the Event counter kept climbing, and the increases coincided with what we saw happening to the body and mind of our little boy. 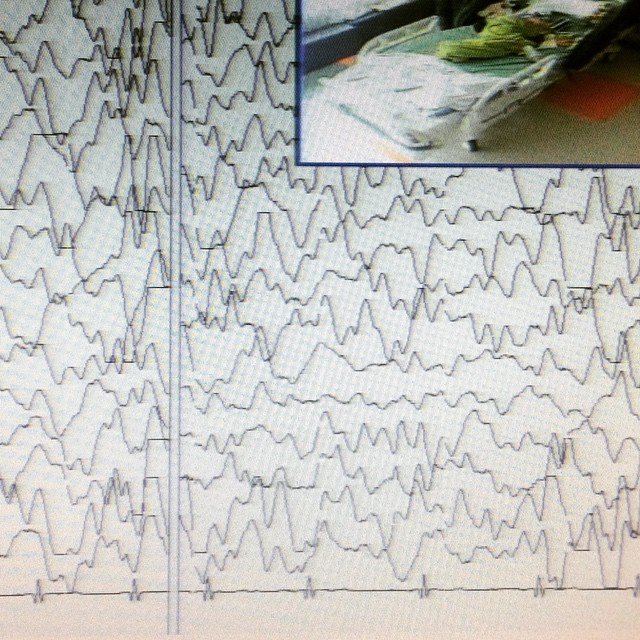 I remember falling asleep next to him, only to be woken by the sound of another seizure. I’d tilt my head back to read the screen upside down and, even though I was only asleep a short time, the counter would have increased more than it should have. My wife or I would then have to get up and push the “we saw a seizure” button and record the seizure on a piece of paper, in the dark using the light of our phone or the EEG screen so that we could fill in another row on the seizure chart with the same short pencils that they hand out to record your score at a golf course. What an odd thought to have while scribbling the duration and characteristics of a seizure, but I was delirious, and scared, and lost, and at that moment, that pencil provided a fleeting, comforting place for my mind to wander.

Thinking back to those nights, as out of control as everything seemed and as much as we felt as if we just kept falling, we had no way of knowing what would lie ahead. As dark as those first nights seemed, we were practically basking in daylight compared to the blackness that was to come. 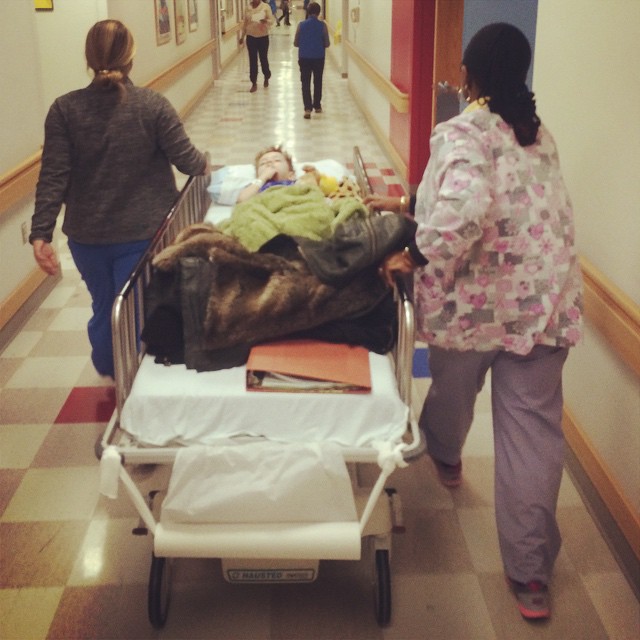 My son was not among the lucky (if there is such a thing) epileptics that could take one medicine and be under control. Instead, he’s in the very unlucky group that still struggles to find the right medicine and the right dose to stop the seizures that torment his brain. While his seizures are not completely under control, they are less frequent. He can walk, and run, and talk, and learn, and laugh, and he even has really, really good days.

We have very few answers but, in spite of that, we’re making progress. Our year adrift in an angry sea has thrown us in every direction imaginable, but we’re hopefully headed towards calmer waters.

How far we’ve come. But it feels like we still have very far to go.

3 thoughts on “How Far We Have Come”