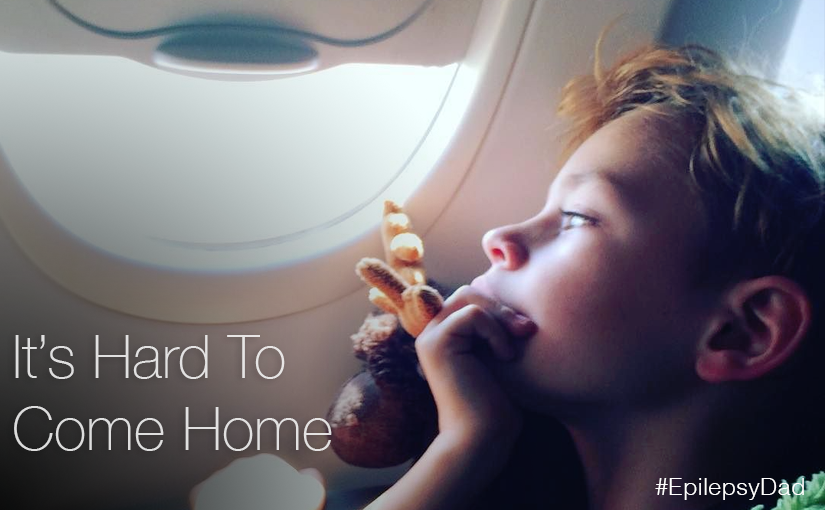 After three weeks of traveling, we headed back to Philadelphia. My son laid with his blankets against the window and we watched Colorado disappear in to the distance. The cars and the people were the first to fade, including the friends and family that we left two years ago when we moved east. The roads and the buildings were next to go as we climbed higher. Finally, the mountains were gone beyond the horizon as we straddled the line between the life that we had and the one we are trying to build in our new home. 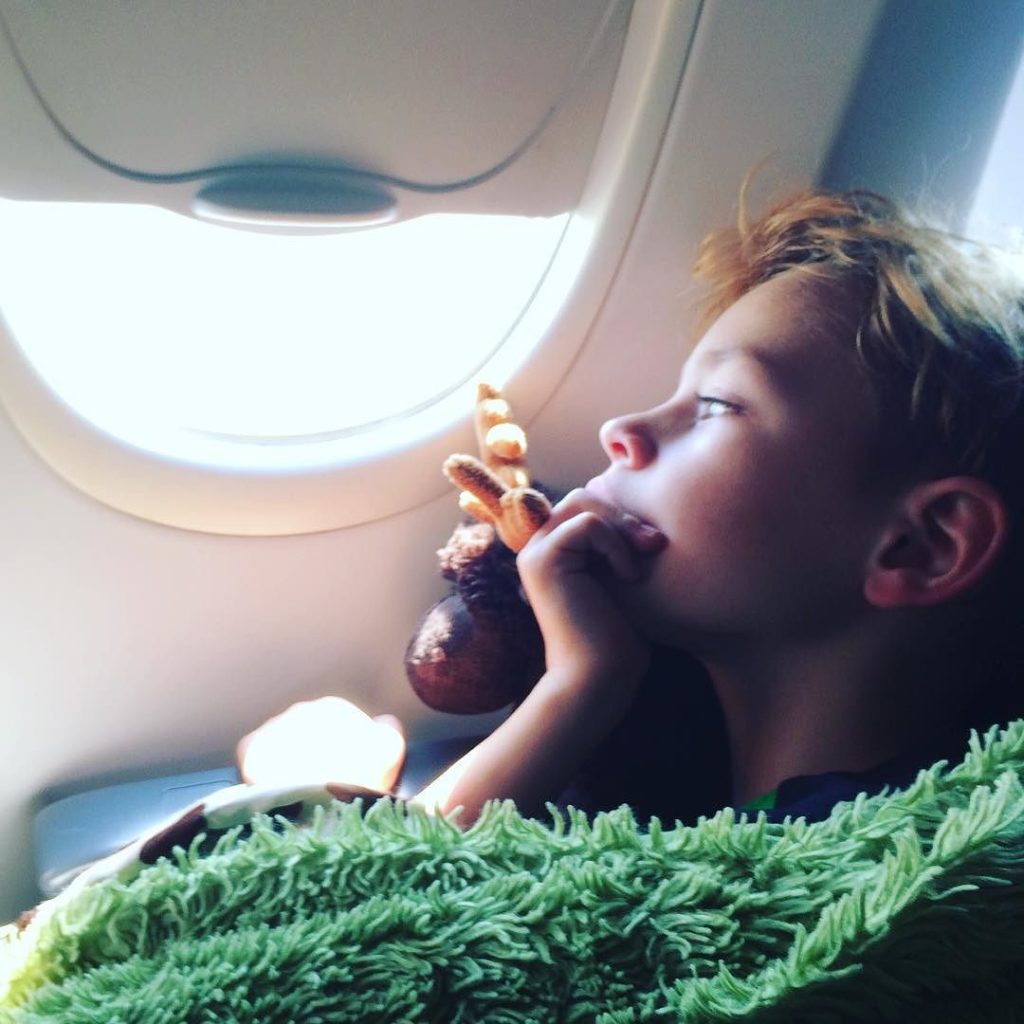 It was good to be in Colorado. It was good for my son to be there, surrounded by people who love him. Surrounded by some of the only friends he has. Even though we’ve lived in Philadelphia for two years, for most of that time, he was sick and wasn’t able to make many strong bonds. Colorado, for him, still represents his universe, where everything is except for us. Philadelphia has only a smattering of significance, with a few friends but where most of his connections have come through the hospital or his condition.

It was good for me to be in Colorado, too. It was good to see my family happy. It was good for me to be able to talk face-to-face with friends that knows us from before and after the move and from before and after the seizures came. I move around a lot, and I don’t tend to keep people in my life that span the transition. It’s hard for me to maintain the connection, even though technology has in many ways made it easier. So those connections usually fade, just like the landscape passing by the airplane window.

But leaving Colorado was different. Those connections that we made there were stronger than I have ever had before. The life that we had there carries more weight than the life here that we have still yet to build. In many ways, Colorado still feels like home, but I force myself to respond with “Philadelphia” when I’m asked where home is, as if I’m trying to train my brain to actually believe it.

That makes it hard to come back. To leave a place where my son wore a constant smile. Where the faces of the people who looked at my son were those that love him and accept him and that weren’t only doctors or nurses or therapists. Where we were graced by a few seizure-free days. Where, when we lived there, anything was still possible.

I looked out the window from 35,000 feet. The landscape was a wash of browns and blues and greens. There wasn’t anything to identify where we were, and I felt the pull from both the east and the west. Between the future and the past. Between possibility and acceptance. These two places that were my homes…that are my homes…that mean completely different things.

As the plane hung in the air between those two places, I thought how hard it was to come home.

Especially when you don’t really know where home is.