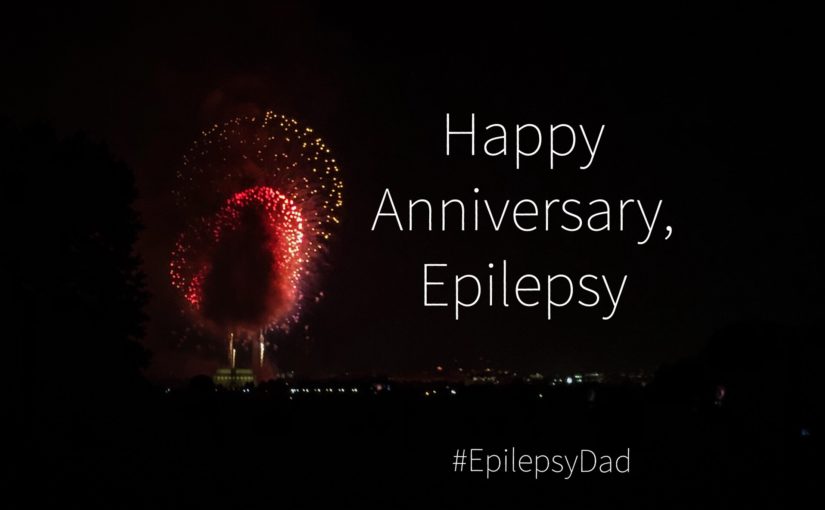 One thought on “Happy Anniversary, Epilepsy”