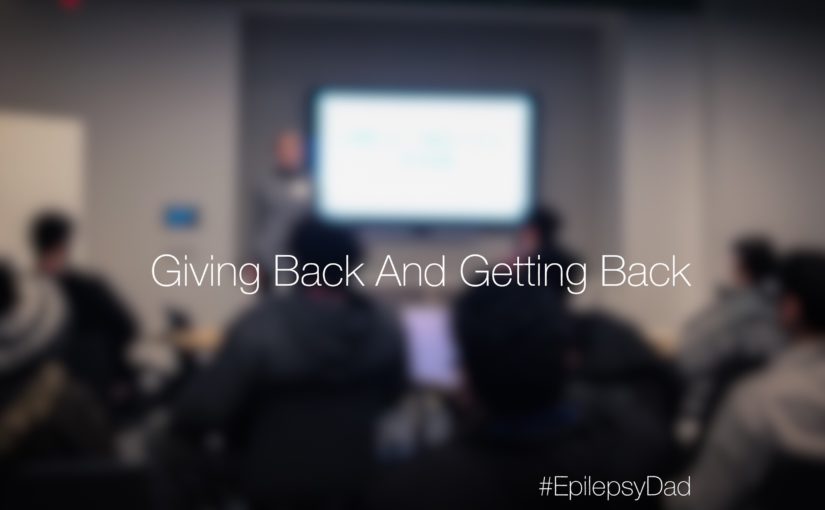 One thought on “Giving Back And Getting Back”