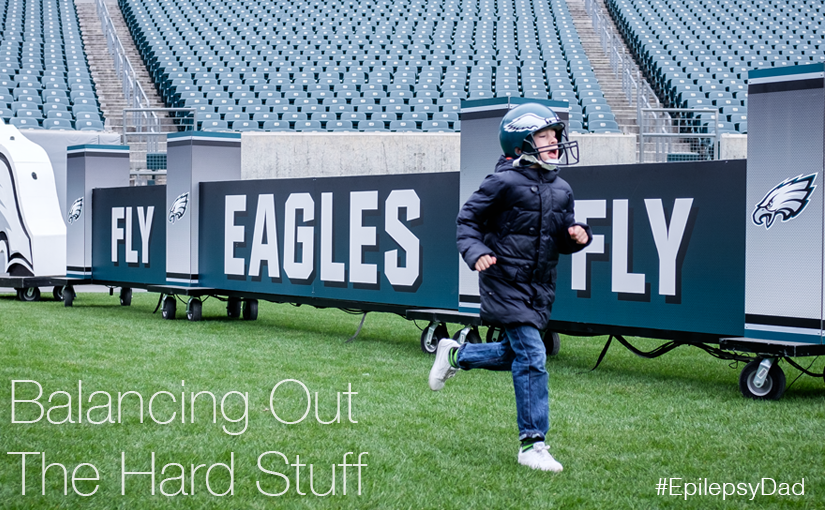 One thought on “Balancing Out The Hard Stuff”