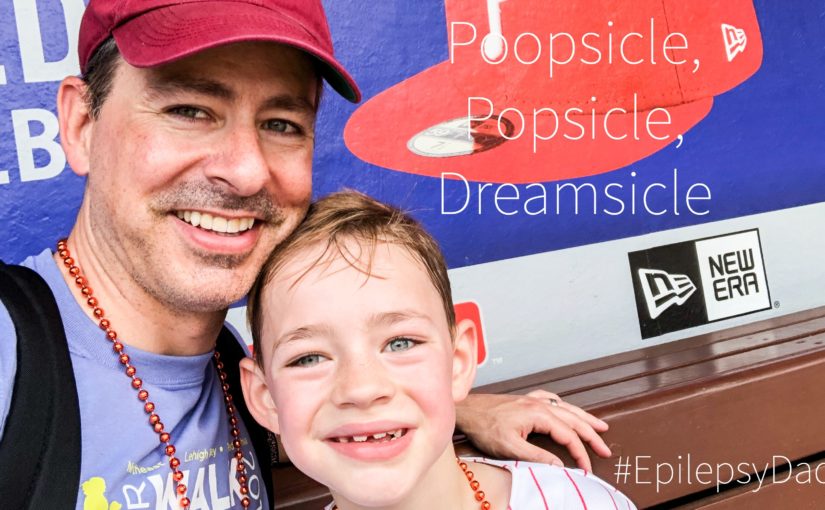 Since my son was little, we have had a tradition of ending our nights by talking about our days. It started as “poopsicle, popsicle, dreamsicle” but it has evolved over the years to include a few additional reflections:

Poopsicle – Something bad that happened today

Popsicle – Something good that happened today

Dreamsicle – Something you want to happen

Grateful For – Something you are grateful for

Each night, we would take turns going through the list. But for the past few months, I haven’t been participating. My wife has been reading with our son before bed and the reflections became part of their routine. Instead of joining them, I busied myself by cleaning the kitchen or working on the computer.

Ironically, it was probably when I needed to reflect the most that I stopped doing it. I didn’t just stop reflecting with my family, I stopped reflecting at all. I didn’t notice the day, I survived it. I spent all my energy moving things forward without appreciating where I’ve been or what I’ve done. Instead of acknowledging the really hard things and being proud of myself for having done them, I moved on to the next thing on my endless list of things to do.

This Father’s Day, my wife surprised me with a special Japanese tea ceremony. It was a beautiful ceremony in which a teacher described each step as it was demonstrated by his students. He described the ritual of serving the tea, but also introduced a mindfulness aspect from the perspective of the guest. During the ceremony, the guest would inspect the different things in front of her. She would lift the bowl and examine every side of it. Because this moment may never happen again. She may never see the bowl again. She may never see the host again. So she was appreciating this moment and these objects and being mindful and present in the moment.

Drink your tea slowly and reverently, as if it is the axis on which the world earth revolves – slowly, evenly, without rushing toward the future. ~Thich Nhat Hahn

I have gotten into the habit of doing instead of experiencing. It’s easy to measure a day by how much gets done because there is no end to the list of things to do. But that keeps my eyes focused on the horizon instead of the ground beneath my feet, or noticing the footprints I left behind me, or being aware of who is at my side.

My son has a serious medical condition that can change our lives or take away his without warning. We are not guaranteed any moments beyond the one we are in. I want to be better and being present in it with my family. I want to share these moments with the people around me. And I want to reflect on them and acknowledge what they mean to me. Because I want life to be about more than checking things off an endless list of things to do.

That night, I laid next to my wife and son as we put him to bed. “What’s your poopsicle?”, I asked him. Then, we took turns reflecting on our day. 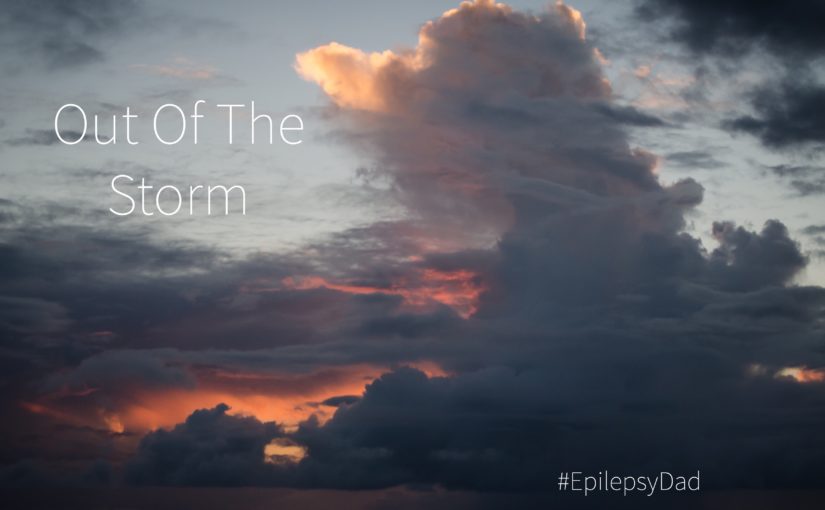